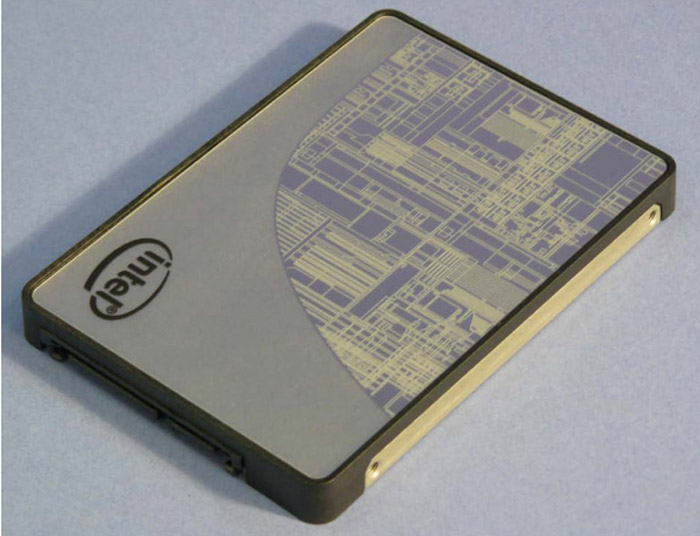 Intel released its 335 Series SSDs a few months ago but the US tech giant is ready for an update. The new updated 335 Series SSD line will include a picture of a CPU core drawn on top of the SSD chassis and two new SSDs with capacities of 80 GB and 180 GB.

The updated line will be based on 20 nm MLC NAND flash memory and the SandForce SF-2281 controller and they all support SATA 3.0 transfer speeds and lowered power consumption of 350 mW while operating and 275 mW when idle but there’s no information as of now on read/write speeds and overall performance. Moreover the updated SSD line comes in the usual 2.5-inch form factor and weighs just 78 grams.

As usual the new 335 SSD line will sport a 3-year limited warranty and Intel’s own SSD Toolbox and SSD Optimizer software. Pricing and the release date are still unknown.