Is your CEL Illuminated? 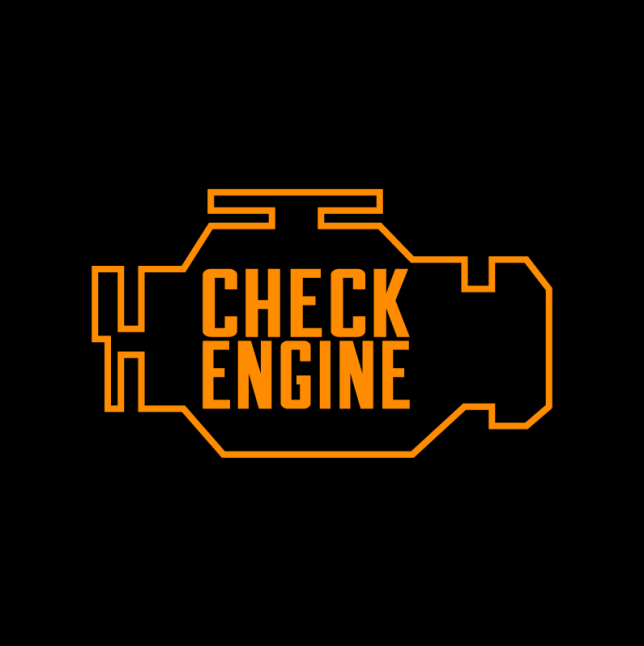 Your car’s “Check Engine Light”, or CEL, is the little glowing indicator on your dash tells you something needs attention on your car. If you drive an older car, chances are pretty good that you’ve seen your CEL glowing at some point. In fact, a recent CarMD survey suggests that roughly 10 percent of all vehicles on the road have their CELs on right now. And, as cars get more and more complicated, it doesn’t seem to take much to trigger them.  But what are the things that cause the CEL to turn on? Based on an analysis of 160,000 repairs by CarMD, here are the top 8 reasons a CEL can turn on.