With big game developers stepping in to meet the demand within the mobile consumer market, the iPad and iPad mini fans are now spoilt for choices. Here are some of the best games available on the app store, which can really help show off or gauge the actual performance capabilities of the iPad mini.

Must-Install Games for the iPad Mini

1. Real Racing 3: When EA Games decided to release Real Racing 3for iOS for free, it really took the mobile gaming world by storm. This is one of the best grand prix style racing simulator-based games ever made. The game features over 74 popular high-performance cars, and the race tracks are also beautifully detailed. In other words, they are a dream to race on. The game has several game modes such as speed trap, elimination, hunter, and so on.

2. Dead Trigger: If there ever was a Zombie First Person Shooter (FPS) suited for mobile platforms, then Dead Trigger has to be it. This game is one of the best free zombie apocalypse-style games to have made it to the gaming environment. The game starts off with a storyline, and clearing each mission within record time entitles the player to gold, money and weapons. The area where this game really shines is scaring the player with unbelievably fast zombies creeping up behind the back. Some unexpected twists in the tale work well for it too.

3. Cut the Rope – Experiments: Cut the Rope follows a very simple premise, with a devilishly tricky process: feed om nom – the cute little thing that is always hungry for candy. The laws of physics will be the player’s best friends, as this game is very thrilling and too exciting to put down. Making great use of the iPad’s multi-touch interface and accelerometer sensors, this game is a must-have for any mobile gaming enthusiast, and which is free, too. 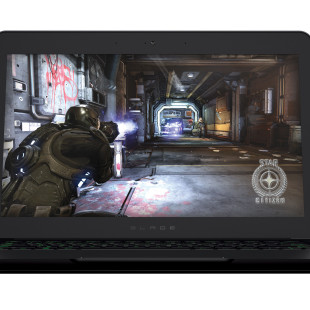 Razer has updated its Blade line of gaming notebooks with the addition of a new model that sports the latest mobile gaming hardware there is. The new Razer Blade comes with a 14-inch IGZO (Indium Gallium Zinc Oxide) display that works at 3200 x 1800 pixels and offers a ton of premium... 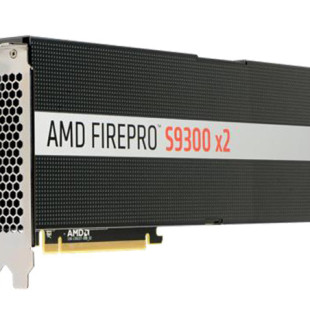 AMD has released a new FirePro video card, more specifically called FirePro S9300 X2. It is the first FirePro video card by the company to feature AMD’s latest Fiji architecture and as such it targets high-performance computers dealing with machine learning, astronomy, finance, chemistry and... 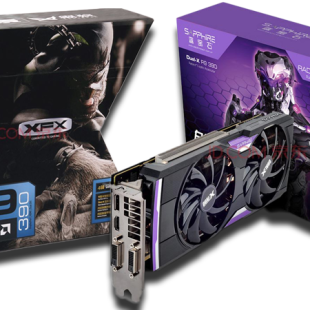 Fudzilla says Radeon R9 390 4 GB will not make it to USA, Europe

The recent launch of Radeon R9 390 video cards with 4 GB of GDDR5 memory on board, instead of full 8 GB, has stirred the graphics card market a bit – AMD now puts more pressure on NVIDIA and its GeForce GTX 970 graphics adapter, while selling the full power of the Radeon R9 390 at a lower...