Lenovo has joined all other companies that offer thin business ultrabooks with the release of the super slim ThinkPad X1 Carbon business-oriented ultrabook.

Being an update to last year’s ThinkPad X1 ultraportable notebook, the new device comes with powerful hardware hidden inside a very sleek chassis. Thus the X1 Carbon weighs just 1.36 kilograms with the chassis thickness being just 18 mm (0.71 inches). The chassis also packs a 14-inch HD display, which works at 1600 x 900 pixels and a Lenovo Precision keyboard. There’s a 720p web camera for video conferencing too. 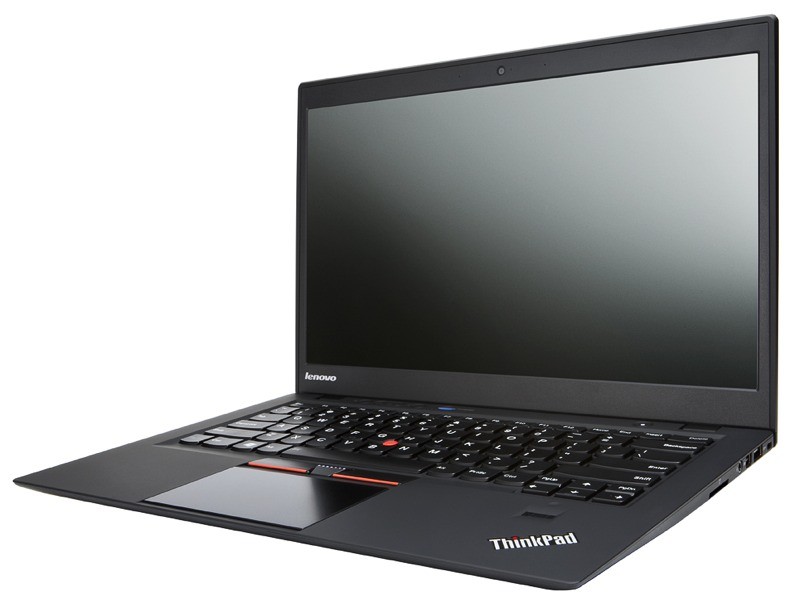 The X1 Carbon also offers USB 3.0 support, a mini-DisplayPort and Ethernet via a USB dongle. As to battery life Lenovo says the X1 can last up to 6.3 hours.

All in all the Lenovo ThinkPad X1 Carbon is a very stylish and sleek ultrabook and the first one to join the rank of Lenovo top business ultrabooks.

In the USA the device will be available on August 21 with other market releases following a bit later.