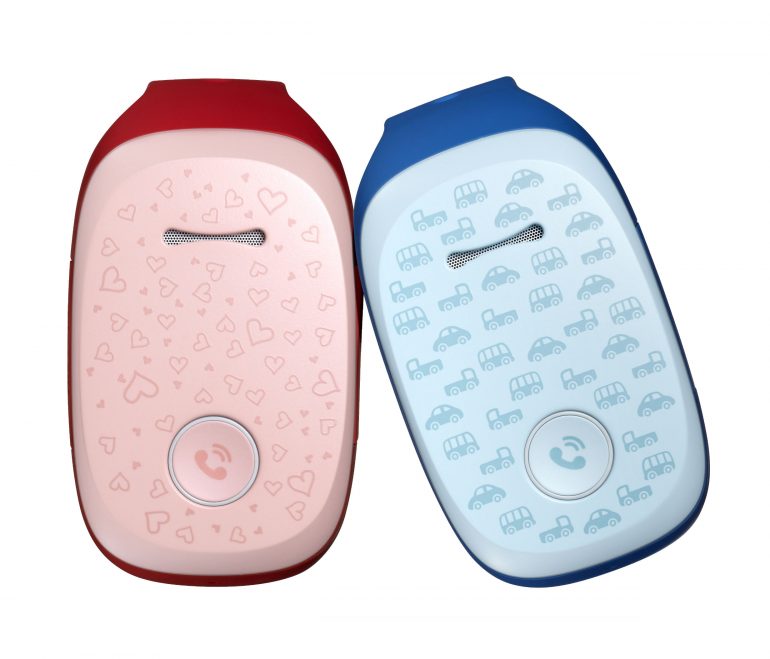 Nowadays modern parents face all kinds of challenges when raising their children but no matter how modern we become the age-old question about your child’s whereabouts remains. Fortunately technology is here to help – earlier this year LG announced the KizON wearable device, which is basically a gizmo that allows parents to track children’s location, given that kids actually wear the device.

The downside of the device is that the KizON was only released in South Korea but LG has decided to fix this geographic problem. The company has revealed that the KizON will be released in other parts of the world with Europe getting the device first. In particular Poland will be the first country to get it but a bit later the device will spread around the continent. The device has completed certification in Europe and has been confirmed that it does not have hazardous chemicals and toxic elements and that it meets all energy efficiency and recyclability requirements.

“KizON was developed in response to customers’ opinions that technology should be used to improve the lives of all consumers and it occurred to us that children had the most to gain because they’re the most vulnerable. With KizON meeting the highest standards of child-friendly products, parents and guardians can find comfort in knowing that their children’s first exposure to wearable technology is a safe one.” – said Dr. Jong-seok Park, President and CEO of LG.

The LG KizON has 64 MB of RAM and can run on 2G and 3G networks. The device depends on a battery that can power it for up to 36 hours with one charge and has one more function that will make it very valuable for parents – One Step Direct Call button. This function allows the wearer to communicate with a parent by just pressing the button but there’s more – the device can be programmed to provide alerts at specific times during the day to make sure that your kids are where they are supposed to be – home, school, you name it. In case the battery level goes below 20 per cent, you are covered too – the wearer and the parent will both be notified.

Unfortunately there’s no word on how much KizON will cost in Europe.