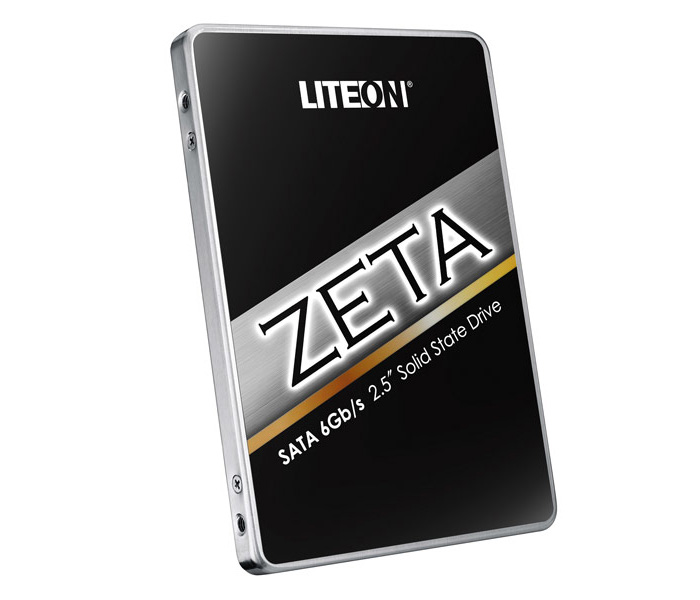 Back in the day of CD-RW and DVD-RW drives the brand name LiteOn was a popular one as the company behind it manufactured numerous models as well as other hardware components. We haven’t heard anything from LiteOn lately mainly because the hardware branch of the company manufactures OEM drives for other companies such as Plextor but LiteOn is now back with a new solid-state drive line called ZETA.

No word on pricing as of now. The drives will first debut in China and then will reach the rest of the world.