Little Alchemist is a game for Android that you will not see on the leading pages of Google Play but this does not mean the app is a bad one. It is simply not popular with downloads of just about 10 000 – 50 000 and this was the reason why we decided to give it a try. After all it may turn out to be a new gem on the online store, who knows?

The game surprised us from the very beginning – we thought it would be about combining different ingredients to get new ones but this was not the case. Instead the game takes you to a battlefield – you get to fight the bad guys with magic cards that have specific powers. The alchemy is hidden in the fact that you can combine various cards to get new ones with new powers and this is it. You can also buy in-game content (read new and more powerful cards), use gems that you have won to make free in-game cards or research card powers to, again, create new cards. This is not what we expected at first but then again we did like this feature of the game. It makes it addictive as you never know what you will get and how efficient it will be against your opponents.

Apart from this Little Alchemist is a game designed for children and you can see this even in the interface of this free app as it looks childish. There is an in-game tutorial too that will teach you how to play the game. Everything is in 2D only and that’s it but the graphics are okay and quite honestly we can’t imagine Little Alchemist in 3D mode.

All in all Little Alchemist is a nice app. We have seen numerous Google Play games but we have never seen such a game before and the fact alone that it exists adds more flavor to the huge online store. There’s truly magic in alchemy and you can see this if you download and play Little Alchemist for a while. 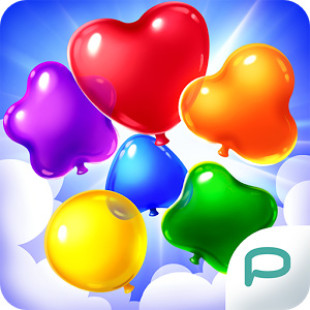 Balloony Land is not one of these games that say in the title what they are all about but the avatar may spill the beans this time. If you look close enough, you may realize that this is another matching game that you can find on Google Play. The app is free as always but does it bring what... 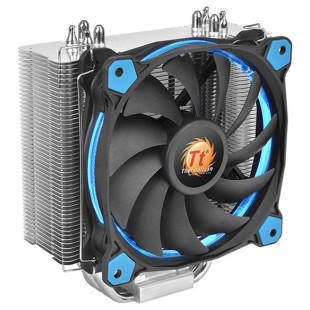 The popular maker of PC components and cooling solutions Thermaltake has unveiled a new CPU cooler known as Riing Silent 12. The device is available in two versions – with red or blue LED backlights and colorful cooling fans. As expected the Riing Silent 12 CPU cooler is a universal solution –... 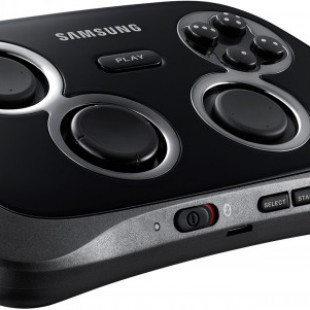 No, it’s not a new smartphone by Samsung this time, in fact it is something different – a gaming accessory that is designed to connect with your Samsung smartphone to allow you to play games better and easier. The new Samsung product is called GamePad and is in fact a regular gaming handheld...