Logitech today introduced the Logitech Wireless Desktop MK710 keyboard-and-mouse combination, which they claims to feature up to three years of battery life for both.

“No one thinks about changing batteries until they have to, but when that time comes, it can stop you in your tracks,” said Rory Dooley, Logitech’s senior vice president and general manager of the Control Devices business unit. “With its industry-first three-year battery life for a combo, you might just forget the Logitech Wireless Desktop MK710 uses batteries at all.” 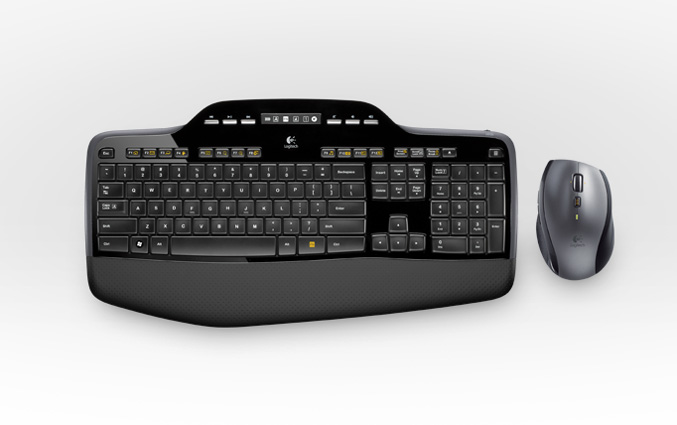 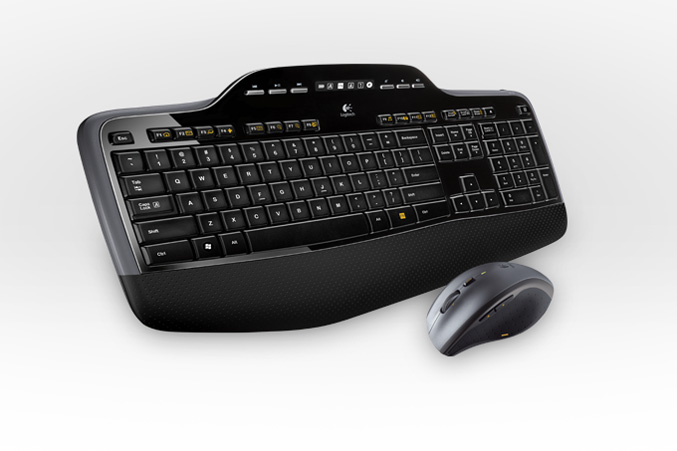 The Logitech Wireless Desktop MK710 is expected to be available in Europe beginning in February 2010 and in the U.S. beginning in April 2010, for a suggested retail price of $99.99 (U.S.).