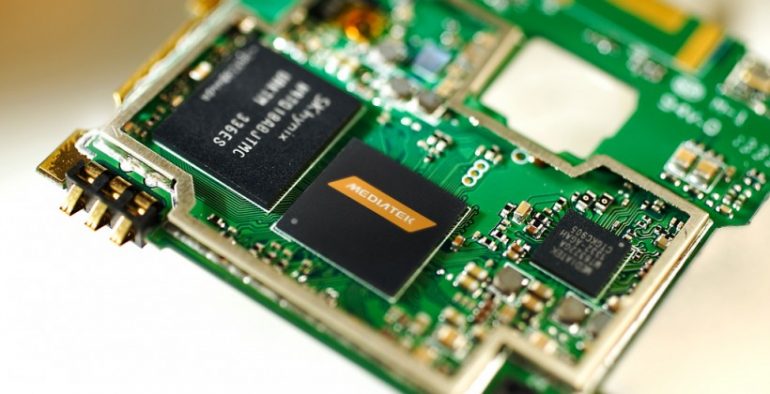 Modern SSDs are usually powered by Phison, Silicon Motion and Marvell memory controllers but this will change very soon due to a simple reason – the Chinese companies MediaTek and Huawei plan to attack the SSD memory controller market very soon.

The companies, however, will use different approaches in doing so – MediaTek will do it the easy way by purchasing the company PMC-Sierra, which happens to be a SSD memory controller maker. Earlier MediaTek obtained Richtek Technology and ILI Technology with both deals set to finish in Q2 2016. Thus MediaTek will have all it needs to offer new high-quality SSD memory controllers. Huawei, on the other hand, works on its own SSD controller that will be used in corporate-class solid-state drives.

The new SSD controllers will likely be on the market next year. It remains to be seen whether they will be able to compete with Phison, Marvell and other manufacturers, including the mighty Samsung, which uses its own controllers for its SSDs.