Microsoft allows you to create Windows 10 apps with ease 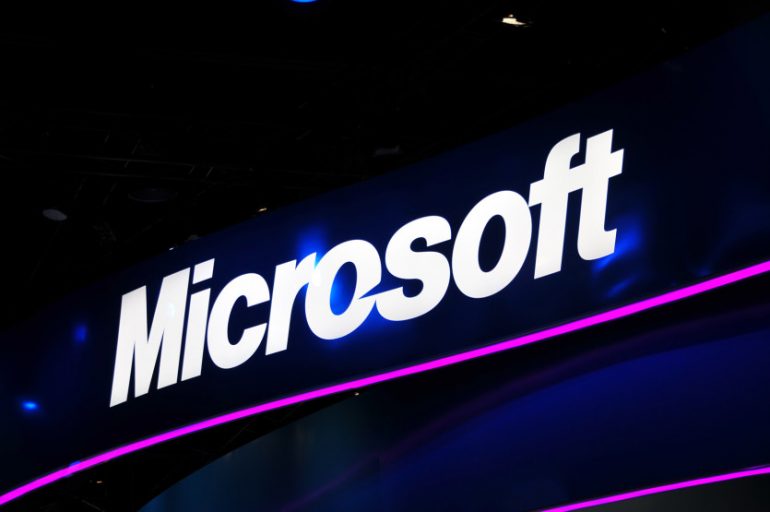 The efforts by Microsoft to make Windows 10 the most popular edition of Windows ever have reached new heights – the US software company now offers a nice and simple software tool that allows people who have basic computing skills to create Windows 10 apps with ease.

The tool is called Microsoft App Studio and it enables users to create, prototype and submit an app for release from the comfort of a web browser. What’s even better is that people do not need to install integrated development environments such as Visual Studio or other similar software developer applications. Now the truth is that Microsoft App Studio will not allow you to create a great application with tons of features but a functional app with several functions is completely possible. The software tool offers users a few basic templates but users can also insert some HTML code in case they want, so there’s some coding flexibility as well. The end result can be an application that can be used in a web site, for a business or a brand. The best news is that your program can run on various devices including Windows Phone smartphones, desktop computers, tablets and even Raspberry Pi 2 and IoT devices.

You can check out Microsoft App Studio now right here.