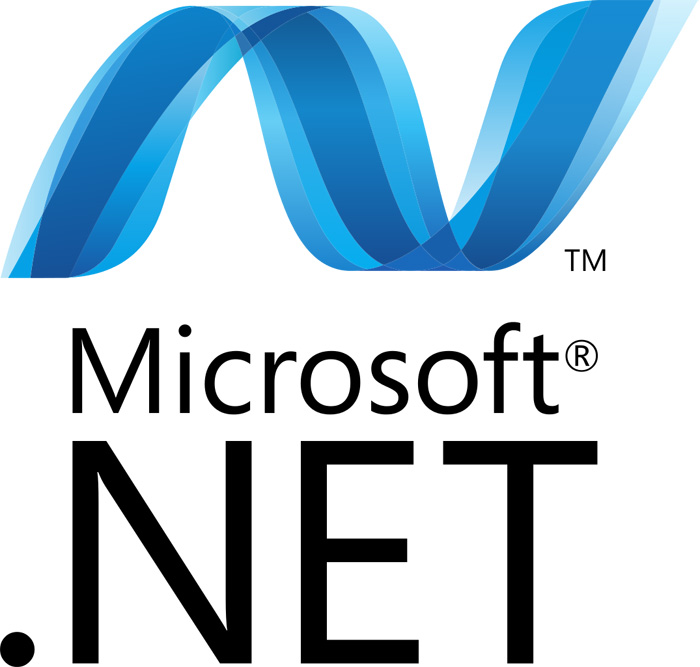 No matter how you look at Microsoft, there are some big things going on there – after the retirement of Steve Ballmer the company got a new CEO – Satya Nadella, skipped Windows 9 and presented Windows 10, which has every chance to become a really new and revolutionary version of Windows and launched its first Microsoft-branded smartphone – the Lumia 535. Heck, they even fixed a 19-year-old bug that was sitting around for a really long time. Now the company makes a new move – Microsoft has made its popular .NET platform open-sourced!

This news might not seem that significant if you are not a programmer but you are likely to feel the power of this decision in the near future as it will allow millions of programmers around the world to create more and better code and hence more cool programs than ever. Let’s get down to details – Microsoft has not only open-sourced .NET Framework but it will also make it compatible with Mac OS X and Linux. In addition the company will make the full server-side .NET Core stack open-sourced in the next few months. There’s more – Microsoft will also work closely with the Mono community and will blend the best technologies from Mono into .NET and vice versa in order to give C# programmers the best of both worlds.

To make its intentions even clearer Microsoft also introduced a new free and fully-featured edition of Visual Studio called Visual Studio Community 2013. It comes with access to the full Visual Studio extensibility ecosystem and support for targeting any platform.

The latest Microsoft decisions obviously intend to make the software giant the same mighty and vibrant company it used to be. By making .NET available to everyone Microsoft will also increase its influence in the software world where other platforms such as Java currently rule. Of course consumers will be the final winners in this game as they will get more and more software to use, which is never a bad thing. Maybe the time to buy Microsoft shares has come once again.