No matter how you look at it Windows 10 is a radical departure from earlier versions of Windows – you can see this even in the name of the new OS, which skipped a Windows version to point out how much different (and better for that matter) it actually is. Windows 10 also offered something we haven’t seen before – a free upgrade for users of genuine Windows 7 and Windows 8 computers and this was a deal we could not pass on.

As if this is not aggressive marketing, Microsoft now plans even more drastic measures to make nearly every computer that is at least several years old to run Windows 10. Starting in early 2016 Microsoft will try to get everyone on the Windows 10 bandwagon by putting the new OS in its Windows Update system. The latest Microsoft OS will be a recommended update but if all this happens then Windows 10 will be downloaded on maybe millions of new and old computers with the intention to install itself. Users will be presented with a dialog window where they can accept the new OS and upgrade to it or deny the upgrade process for Windows 10.

Do you think this is too much? Well, there is some good news – people who use Windows, but do not want Windows 10, must turn off the automatic updates and thus they should be protected from getting Windows 10 on their hard drives. In addition to this Microsoft will try to make pirates get genuine copies of the new OS via Windows Store – in a campaign against software piracy Microsoft will offer a one-click opportunity to get a genuine Windows license from the Windows Store. Even then, though, pirates will have to purchase a genuine license and then proceed with the upgrade.

Microsoft had one plan when releasing Windows 10 – to have the new OS run on 1 billion devices or more within two or three years after the release date. Given what Microsoft says and does, this might as well happen. 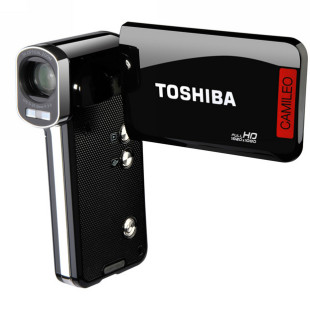 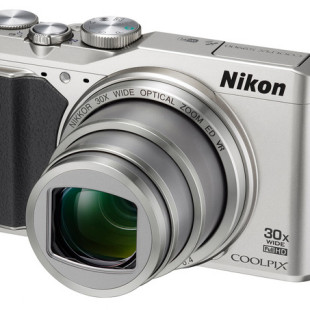 Although the NVIDIA Tesla K20 was not released that long ago NVIDIA already has a successor to it – the Tesla K40 Atlas. The new product has obviously been kept in deep secret as nobody knew about this tech development but here it is and its tech specs are truly impressive...