Microsoft to debut next generation Xbox on May 21 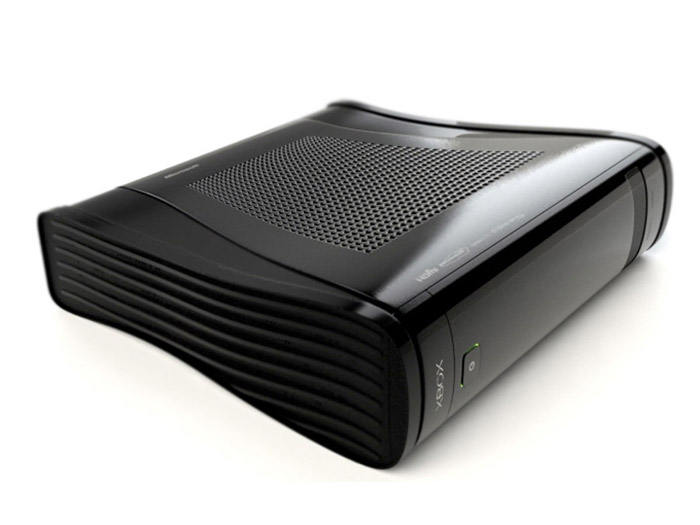 Console gamers should mark May 21 as the next big day for their favorite hobby. This will be the day when Microsoft will unveil the next generation of the Xbox gaming console known as Xbox 720.

The new gaming console will be unveiled at a special event in Redmond, Washington. The new Xbox is expected to bring a new level of gaming entertainment and multimedia. In June 2013 at the E2 2013 Microsoft will also expose a full line of games for the new console so rest assured – if you purchase it you will have games for it for sure.

The upcoming console will be based on an AMD SoC system with two Jaguar x86 cores and an integrated graphics chip. Moreover the console will have 8 GB of RAM, a 640 GB hard drive and a brand new gaming controller.

The official launch day is expected in November. Once released to market the Xbox 720 will retail for USD 300-500.