It would be a cliché to say that Modern Command is one of the games that tell everything about themselves in the title but this is what we have here so perhaps this is the best way to describe this app. As you can see this is another action-oriented game but is it good enough for your attention?

The start is promising – Modern Command is 212 MB large so it should deliver. And it does, at least in the graphics and sound department – the game features very nice 3D graphics and immersive sound that will take you right into the action. These are perhaps the strongest points of this game, however – the rest you can see pretty much in every other action game – you are in charge of a military base and you have to destroy your enemies by using various weapons that you can upgrade or purchase new ones. The app, however, features a rather long in-game tutorial that will teach you the basics of how to play the game, so this is something nice. The rest, however, is something that you have already seen so we have the feeling that Modern Command will appeal only to people who are huge fans of the action genre.

The verdict? Modern Command is a nice game and you can feel the effort put inside. The game comes with nice 3D graphics and great sound but it does not offer anything new for an action-oriented game. This is why we can recommend the game to fans of the genre – if you want something else then Modern Command is not for you.

Modern Command can be seen here on Google Play. The game is also free.

At the ongoing CeBIT in Germany Acer has launched a new line of Aspire V5 notebooks that catch the eye with impressive specs and slim bodies. The Aspire V5 will be offered in three models depending on the display size but in any case you are getting a notebook that is 30 per cent slimmer... 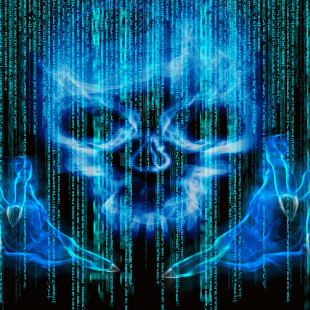 A new online malware attack has claimed more than 100,000 web sites since this past Sunday and the number keeps on growing, a report from the online security firm Sucuri says. The origin of the malware is Russia and all affected web sites run Wordpress. The attack so far has prompted Google... 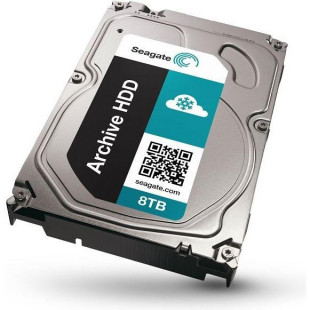 Seagate has published an official document on its web site which details the company’s first 8 TB hard drive. Thus by releasing the new company product Seagate will close the gap with long time rival Western Digital which has 10 TB hard drives as we speak. Unfortunately do not expect...