Monster Defender is a game whose name says a lot about it, something, which is also true for the picture that goes with the game. In a few words, you will be defending a castle from various nasty creatures that want to get you.

To do so you have weapons and magic spells. You start the game with a simple bow but a few levels later you are given access to various new weapons, upgrades and more powerful magic spells to help you in your never ending battle with the monstrosities. The bad news is that they also tend to become tougher so you will have to apply some strategy thinking here in order to succeed. This, by the way, brings us to the gameplay, which basically comes down to this – plan and execute your attacks in the correct order, cast a spell here and there and you will be fine. Each level has a wave of monsters and if you defeat all of them, you advance to the next level. If you fail, you die and that’s about it. Given you survive, you get access to more updates and new weapons and spells and then the story keeps on going. Simple, isn’t it?

Monster Defender will not treat you with lots of eye candy, so do not expect 3D graphics. Instead everything is in 2D only but given the nature of the game and the way how things are exposed, we don’t see how 3D can help make the game better. The sound of the app is also nice and suits the atmosphere that the game creates.

So is Monster Defender any good? Yes, the game will keep you occupied for some time but the app will best appeal to children who want to beat the bad guys once again. If you want to play more sophisticated games where there’s more action or deeper strategies then Monster Defender is not for you. But if you simply want to play for some time and feel like you are in some sort of a popular RPG then this free Android app will likely appeal to you. 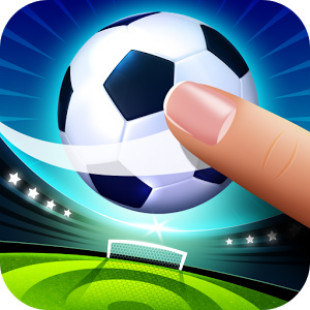 Fans of soccer will definitely have a great time with one more free Android app called Flick Soccer 15. The game offers fast-paced gameplay and numerous game modes so you will be never bored with it – furthermore no matter which one you choose you will have to do one thing – score a goal! The...

ASUS, the leading provider of high-performance optical storage devices, provides a full range of robust professional solutions, spanning from DVD-RW to Blu-ray Combo drives that have become the standard for professional storage environments. ASUS believes that Green technologies can help... 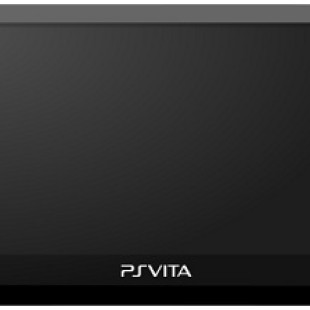 The Japanese electronics giant has sold 321 400 units of the new portable PlayStation Vita gaming device in just two days. This news makes the Vita a strong competitor to Nintendo 3DS. The device was launched on the Japanese market and although Sony sold 50 000 units less than main...