How much do you know about the history of video games? Here are some interesting facts!

The Shortcut team invites you to take a trip through gaming history. Our infographic delves beyond the digital age, to the dawn of role playing games. We’ve constructed a timeline that connects the pixilated dots that span six decades in its evolution.

The games begin in 1969 with ARPANET, a forerunner to today’s Internet. Innovation and imagination mark gaming’s history. It extends from Dungeons and Dragons to World of Warcraft and beyond. We recognize flashes along the way where gaming strode ahead of modernization and set a new path.

Readers will recognize where in history their own gaming began. It might have begun with the Pokemon Go craze, or went back to Legend of the Red Dragon. For most of us, there’s a jumping-in point. From there, we can appreciate how gaming has affected our lives, too.

Where will gaming go from here? Who will rise up to influence gaming’s direction? In an era of freemiums and the onset of virtual reality, gaming’s future is definitely on a lightning-quick track. To where, and how far, though?

Take a ride with us through the history of gaming to discover where we’ve come from – and where we might venture next. 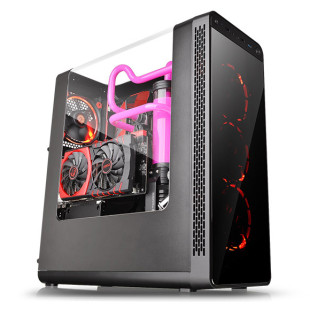 Thermaltake has announced a new computer chassis days after the company presented the Core G3 PC case. The new chassis is called View 27 and comes with a number of interesting features. For instance the case has a large side panel, which turns into the top panel. The resulting large side-top... 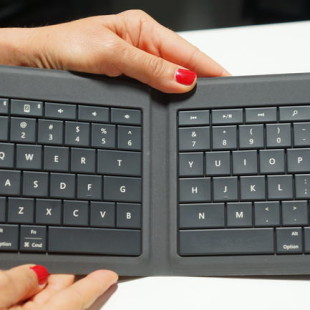 Microsoft is usually associated with software products and only recently with smartphones but the company also makes various interesting pieces of hardware. The latest such piece has been shown at the on-going MWC 2015 and comes to us under the Universal Foldable Keyboard brand name. There’s no... 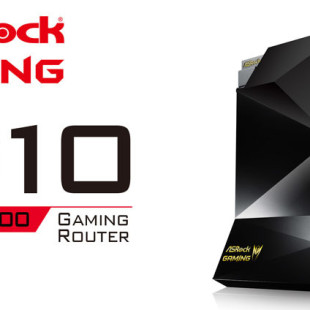 ASRock has come up with a rather interesting device, which is known as Gaming G10 router. The device serves as a regular network router (we assume there are certain gaming optimizations with it) but it can do much more – in fact if you teach it what to do you can use it to control the digital...