What You Need to Know About Backup Cameras 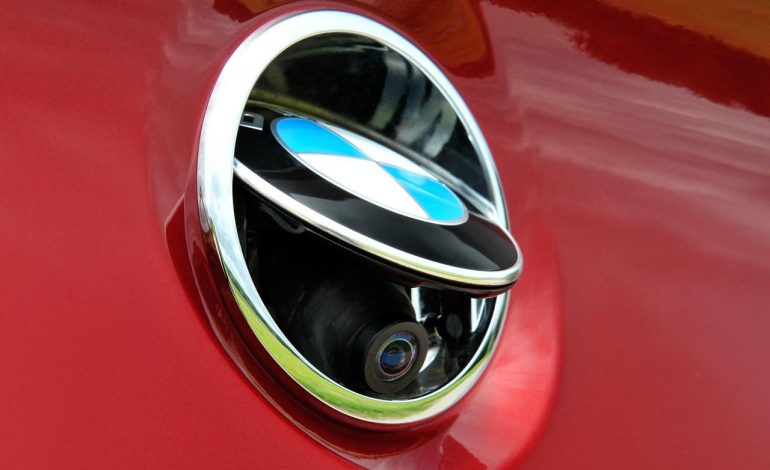 Backup cameras are an essential technology that, as of 2018, will be federally mandated to be in all cars under 10,000 pounds. But what does this mean for you, and your next vehicle purchase?

Many brands of vehicles anticipated the mandate from the National Highway Transportation Safety Administration (NHTSA) even before it was official, an as a result began integrating the technology before it was legally necessary. It has been calculated that for the 2014 model year, nearly 46 percent of vehicles are being produced and sold with a back-up camera coming as a standard feature, like the vehicles found at Thomson dealership, and other dealerships like them around North America.

With the prevalence of backup cameras becoming more highly requested and since the technology is ever evolving, it has become cheaper to buy and install if it is a feature that does not come standard. Some vehicle brands are going even farther, and though the NHTSA has only requested a single camera, certain manufacturers have incorporated four cameras that will allow for almost 360 visibility around the vehicle, which will make every aspect of driving a car easier, by being aware of everything that is going on around you at all times.

Though the NHTSA mandated that all vehicles needed to have the technology to meet federal standards, they did not specify a clear set of rules or definite guidelines as to how the backup camera needs to be installed and enacted,. Given the vagueness of the NHTSA’s mandate rules, how the technology will make itself known will vary by car brand and model. When the law takes effect, however, the NHTSA has mandated that the technology will need to display a 10 x 20 foot area of space directly behind the car, in an effort to allow drivers to see objects or people that a rear view or side mirror cannot detect.

If you are curious about the potential for backup camera to prevent serious collisions and accidents, you don’t have to wait until you are in the market for a new car to receive the technology. Various retailers are now selling aftermarket systems that are easy to install and offer tons of visibility to a driver. Not only can rear view cameras help drivers avoid a possible accident, but they can also be utilized when hitching a trailer or to make backing into a parking spot or parallel parking a simple task. Drivers are quickly finding that even if they have never used a vehicle with a backup camera before, once they have, it is hard to go without.