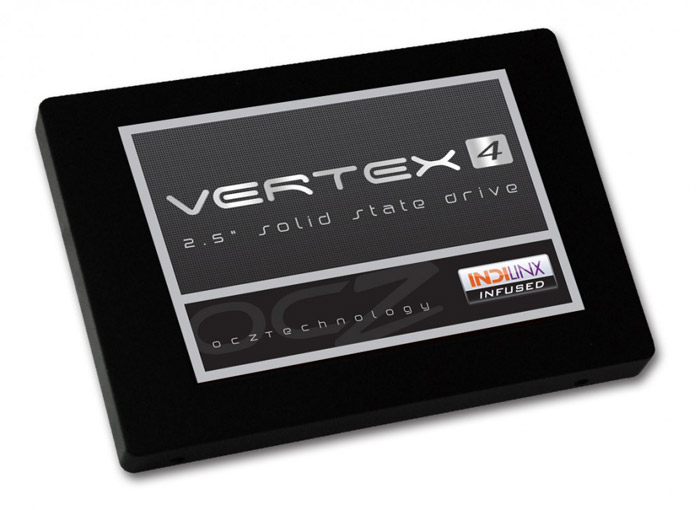 Prompted by stiff competition on the SSD market OCZ Technology Group reportedly works on the next generation of Vertex SSDs that will offer great performance at a relatively affordable price point.

The upcoming Vertex 5 solid-state drives will be based on the Indilinx Barefoot 3 controller and will sport 20 nm MLC NAND flash memory. Hardware specs are still a mystery but OCZ is expected to release three models with capacities of 128 GB, 256 GB and 512 GB with a possible 64 GB model coming out later on. Unfortunately there’s no data on speed or IOPS but the Vertex 5 should be positioned between the more expensive OCZ Vector SSDs and the Vertex 4 generation while featuring the same Barefoot 3 platform found in the Vector SSD line.

The Vertex 5 is expected to launch by the end of May 2013 and will have the tough task of competing against Samsung’s 840 and 840 Pro SSD series that have captured the performance segment. The pricing of the Vertex 5 is, as expected, unknown at the moment.