Only One is a game that is for people who want to get into some action and fighting as quickly as possible.

The name of the game says a lot once again – there can be only one! What is the game all about – you are some dude who gets a sword and then he must defend something that looks like a battle arena high in the sky (and himself of course) from multiple enemies that include both people and monsters. Once you kill a foe then you must collect blue balls that the enemy releases – if you do this, it will bring you points. The problem is that the balls tend to move, which means you have to be really careful not to fall in the abyss that is right below you. But then again getting an enemy fall down is also fun – sadly you will not be able to collect the balls since they fall down too. The final goal is simple – survive for as long as you can!

Only One is a cool game – it packs a lot of action and it throws you right into it. Do not expect great graphics though – the app looks like a game for PC from the early 1990s so you will be seeing tons of pixels on your display. We do not know if this is good or not – we will leave it to you to decide that but we did feel the charm of 1990s graphics and felt like we were back in time to the dawn of modern PC gaming, which was nice. It was like we were playing some sort of Doom from 20+ years ago once again.

So what’s the final verdict? According to us Only One is a nice game. It does not require a lot, it is a small and free application and it has a lot of action inside plus some nostalgia for the times when Doom was the greatest game (some people think this is still true) and we were all children (in case you were born back then). So give it a try, we think you will not regret this decision.

Only One is here on Google Play. 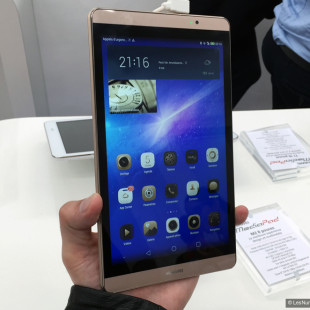 The Chinese Huawei has officially presented its new flagship tablet, which goes by the name of MediaPad M2. The new portable gizmo is just 7.8 mm thick and weighs 450 grams, which is definitely manageable. The MediaPad M2 offers a silver metallic chassis and is based on a Kirin 930 processor... 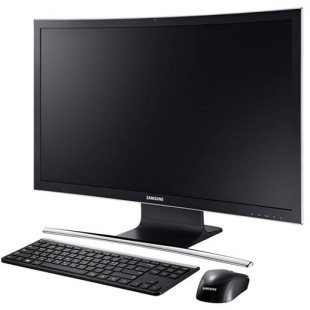 Curved monitors slowly but surely take market share from regular displays so it is a matter of time before you get one. Starting next month, however, you will be able to jump ahead of everybody and get a curved monitor that sits on top of an all-in-one (AIO) PC. Thanks to the efforts of Samsung...