This rarely happens but after looking for new apps on Google Play for some time, we stumbles across an app called Orbits so we decided to download it and say a few words about it. What was our surprise when we saw that Orbits is a game that resembles Running Circles a lot! Well, it seems this genre is picking up steam.

So what does Orbits bring to the table and does it bring anything different than Running Circles? Well, there are differences but they are very subtle. Orbits takes you to the same world made of circles where you have to navigate a green ball around them, collect awards and avoid the bad guys. The game is also all about timing – you have to tap the display of your Android device at the right time to make the ball jump onto (or into) a new circle and the same thing is also true for avoiding the bad guys. The ultimate goal is to reach a green circle and once you do you have finished a level successfully. Unfortunately the game is a hard one so it may drive you nuts after some time so we do not recommend it to people who get upset really easy.

Orbits is a nice game and a good competitor to Running Circles. We cannot tell which of the two is better so we will leave it to you but all in all Orbits is something worth looking at. Just don’t get too mad too soon.

Orbits is here on Google Play. 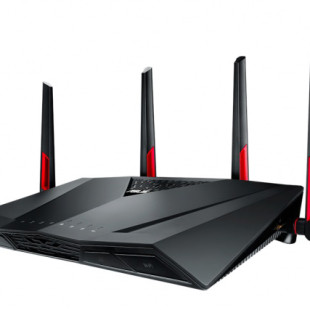 ASUS has added one more gaming device under its Republic of Gamers (ROG) banners making it almost a reality to create a ROG world around you… given you are a hardcore gamer. This time the device is a gaming router that is known as ROG RT-AC88U. The device, as expected, is now here to bring you...

The leading third-party interactive entertainment accessory provider, Mad Catz Interactive, announced today that it has acquired one hundred percent of the stock of a privately-owned California-based provider of gaming audio headsets and high-performance multimedia consumer electronics and... 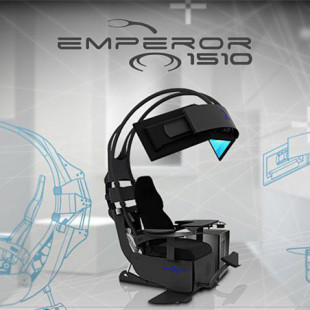 Infinity Emperor is a chair for extreme gaming

Modern gaming revolves around hardware most of the time – it is a question of life and death to have the fastest GPU and processor, tons of memory, a fast hard drive and even more. Yet you can’t game in the best way possible if you feel uncomfortable while sitting, right? This is what the...