The Android game maker King has been known for making “Saga” games that enjoy enormous success by making you combine components that bring you points and various other awards. Now it is time for a new “Saga” game – Pet Rescue Saga – that seems to follow its predecessors in the same steps having been downloaded more than 50 million times on Google Play.

Pet Rescue Saga does not hide its King heritage and you can easily see this in the gameplay. Basically the game follows the same strategy – combine colorful boxes that then disappear and rescue pets that sit on top of them. In fact this is the main goal of the game – bring the pets down to the ground by eliminating colorful boxes that can be eliminated if you combine two or more of them. Basically this is it! And then you get numerous levels, which guarantees you will spend numerous hours playing this game. Does this smell of Candy Crush Saga? In addition to all this Pet Rescue Saga features the same 2D graphics found in other King games as well as the same catchy and nice music. We don’t consider this as a drawback though as this is all you need.

Despite the fact that Pet Rescue Saga looks like other King games a lot, it does bring a lot of fun and that’s why it is liked by numerous people around the world. It has the same addictive gameplay and it makes you want to play it more and more. This is because it has simple gameplay, nice graphics and nice music and it seems that this is a winner combination.

Intel has achieved a new technological breakthrough when the US chip giant combined a Wi-Fi transceiver with a dual-core Atom processor. The invention will allow a number of changes in the digital world just a few of which include lower power consumption, fewer separate chips, longer battery... 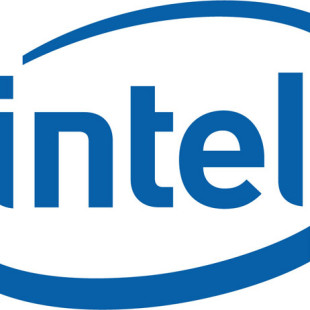