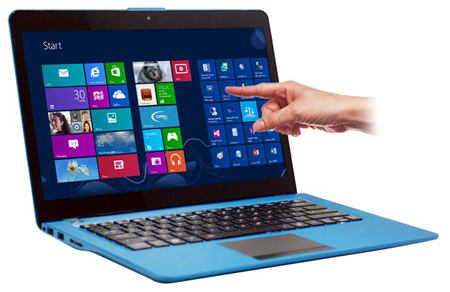 Pioneer Computer – a company specializing in ultrabooks, netbooks and tablets – has announced a new ultrabook that belongs to the company’s DreamBook line. The machine is known as T14 Touch and sports a 14-inch display that works at 1366 x 768 pixel resolution.

Customers wishing to buy the Pioneer DreamBook T14 Touch can choose between Windows 7 and Windows 8 as main operating system. As to pricing the base model of the T14 Touch will sell for USD 837. All versions of the ultrabook also come with a 3-year warranty.