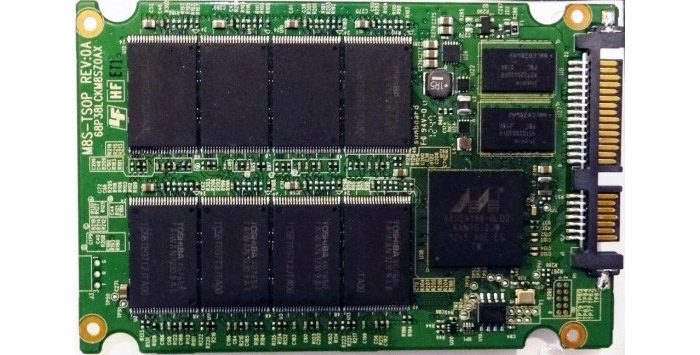 Plextor has had a rather interesting product at the just finished CeBIT 2013 in Germany – a new SSD line that uses TLC NAND flash memory.

The still nameless TLC NAND flash SSD line will be available in August 2013. Pricing is unknown as of now.