Plextor has announced a new solid-state drive line called M6S Plus, which builds on the M6S SSD line, which was unveiled nearly 2 years ago. The new line houses three models as of now with capacities of 128 GB, 256 GB and 512 GB and uses 15 nm Toggle MLC NAND flash memory by Toshiba.

The new SSDs support TRIM, Plextor TrueSpeed, TrueProtect, PlexTurbo and PlexCompressor technologies. The SSDs come with a 3-year warranty but their prices are unknown as of now. 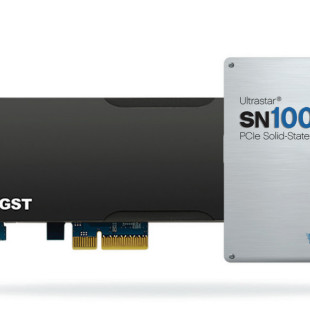 HGST, which is now a branch of Western Digital, has released the new NVMe-compliant UltraStar SN100 Series PCIe solid-state drives, which the company claims are the industry’s fastest. The new solid-state drives are perfect for use in data centers, scale-out databases, cloud services and more... 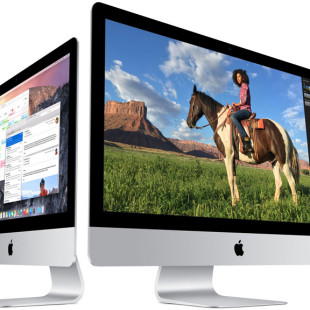 Apple Inc. has updated two of its important products on the market – the 15-inch MacBook Pro with Retina display and its 27-inch iMac. The MacBook Pro has gotten a new Force Touch trackpad, while the iMac gets a new Retina 5K display with awesome colors and image sharpness. In addition both...