What is Puppy Flow Mania all about? Well, the game wants you to find the shortest way that sits between a dog and his food. The app is easy to understand but not so easy to play – there’s a (supposedly) hungry dog and two things – a bone and a dog pan. You must find the shortest way between the dog and the bone and then the shortest way between the dog and the pan. In fact if you don’t you won’t fail but you won’t be able to make as many points. And since the goal is to make as many points as possible you should find the shortest way. Simple, isn’t it? Well, yes and not – especially when you advance in the levels and soon find yourself in much harder situations, like when you must not go here and there or cross a certain spot. Speaking of this the game takes place on a grid full of squares so you will know where you have been and not.

Puppy Flow Mania is a simple game so you cannot expect much out of it. It is 16 MB in size so prepare for lack of eye candy and the like. In fact the game is in 2D only and the sound is childish – well, the app is for kids after all, so like we said do not expect much here.

All in all Puppy Flow Mania is a nice game but it must be played by kids. The game will help them develop logical thinking and more and is a nice tool for kids’ development and for upcoming tasks at school. 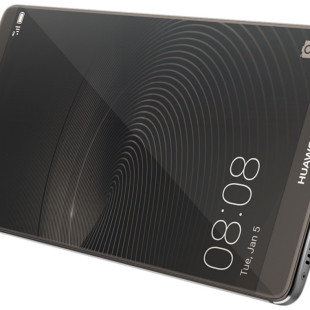 In late 2015 Huawei announced the Mate 8 smartphone. Almost a year has passed and the Chinese company is almost done with its successor – the Huawei Mate 9. The device will appear on September 1 just before IFA 2016. It seems, however, that GFXBench has leaked the specs of the new handset as... 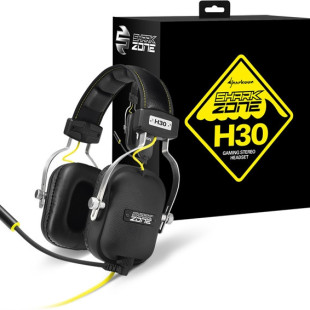 The maker of gaming peripherals Sharkoon has expanded its range of gaming headsets with the addition of the new SharkZone H30 headset that might as well be the perfect solution for the upcoming Fallout 4 game that is said to have three times more music content than its predecessor. The new...