Those of you who want to get some brain exercise should take a look at a rather new and not so popular application, called REBUS – Absurd Logic Game. The name of the game says a lot about it – here we have another puzzle game but let us tell you – this one is really tough.

REBUS – Absurd Logic Game takes you to a screen where you get to see eight different puzzles. Tap on one of them and this action will select the puzzle. Then you have to find out what the answer is but like we said this is not going to be that easy. In fact the game itself warns you to pay attention to small details and think outside the box. The good news is that you can think for as long as you want since there isn’t a time limit and if you really get stuck, then you can use some help that the game gives you. The developers of REBUS – Absurd Logic Game are not as nice as they might seem to be – help costs in-game money and when you do not have any in-game money you can buy some for real cash. If you solve a puzzle you move to the next one and this is how REBUS – Absurd Logic Game works. Simple, isn’t it?

What’s the final verdict? REBUS – Absurd Logic Game is for people who really love mind puzzles. The game offers just that and lots of it and obviously it is not for people who want to see some action. Also, please don’t get mad – the game is a tough one, but this should bring more fun to puzzle lovers, so it’s a plus. 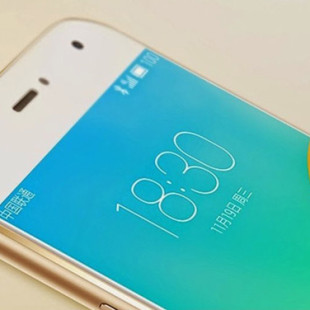 The Meizu MX6 is one of the smartphones that make headlines this summer. The eagerly expected handset was said to arrive on June 20 but unfortunately we saw nothing on that day. Now there’s new information that says the MX6 will debut on July 19 during a special event that will take place in... 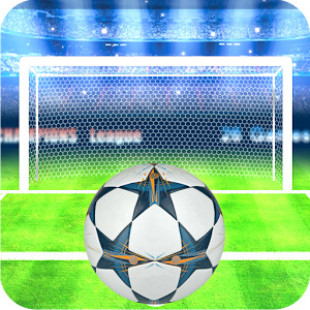 Champions League Penalty 2014 is another free soccer game for Android that you can find on Google Play. While it deals with soccer, it offers different gameplay compared to some other games so we decided to write a short review on it. The game is all about the popular Champions League soccer... 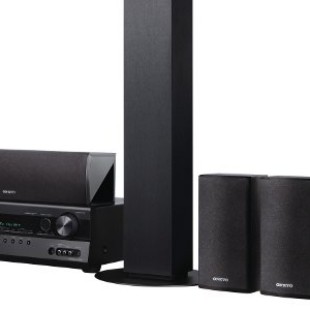 Two 3D Ready Home Theater Systems have been launched by Onkyo. Both of the systems being 3D ready, The Onkyo HT-S6300 and the HT-S7300 come with HDMI 1.4a inputs, 1080p video up scaling, Dolby & DTS High Definition Audio plus Dolby Height Processing. Both of the systems also have features...