Tablets and ultrabooks have been gaining market share for a number of months now but in many cases they miss something – an optical drive.

And why not include it in there? After all there are billions of CDs and DVDs around the world and some of them have information that’s hard to find even on the Internet.

Samsung has been thinking about all those tablet and ultrabook users who would like to have access to their optical discs and this is why the Korean company has designed what it claims to be the world’s thinnest optical disc drive – please meet the SE-2188BB.

The drive is 18% thinner and 8% lighter than conventional DVD writers. It utilizes a single USB port to provide both power and data connectivity and measures just 14 millimeters thick. 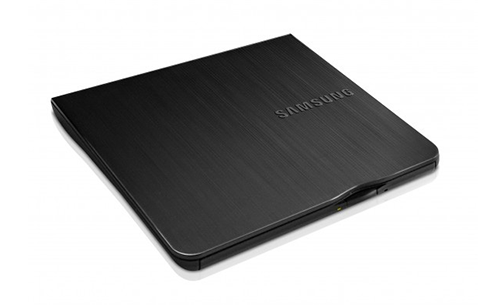 “With its ultra small footprint, consumers will appreciate the SE-218BB sleek drive as an ideal companion for ultrabook users that quickly connects and is USB powered to access content wherever they are,” Samsung said in a statement.

The world’s thinnest optical disk drive is now available on the Internet for 60 USD.