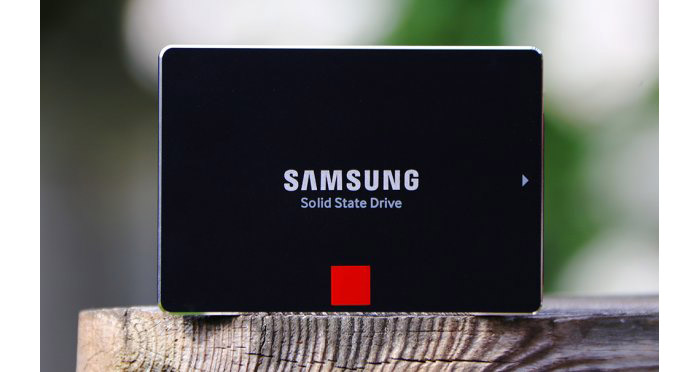 The Korean Samsung plans to introduce a new SSD family in October of this year. The new company SSDs will belong to the new SSD 850 PRO line and will come with some rather intriguing new technologies.

Samsung expects the new line to be successful due to the addition of a three-core MEX memory controller and 32-layer 3D V-NAND flash buffer memory with a 3D internal structure that increases SSD reliability by 2-10 times and data transfer rates by 2 times.

Samsung says the SSD 850 PRO drives offer extreme reliability that reaches 150 TB of recorded data. Users will also get a 10-year warranty. There is no information on the SSD pricing but the line is likely to be expensive when it comes in October of this year.