Seagate CEO and chairman Stephen Luczo has given a very negative prognosis on the development of the hard drive crisis, stating that recovery may not happen even in 2012.

“This is going to take a lot longer than people are assuming, until the end of 2012 at least. And by then, demand will have gone up,” Mr. Luczo said. “The projections by some Wall Street analysts that production will be back to pre-flood levels by summer are nonsense”. Luczo also said.

Many analysts currently expect the HDD industry to recover by the middle of 2012. The problem is that even CEOs of big hard drive companies such as Western Digital or Toshiba do not know the whole situation around the flooding in Thailand and exact consequences for manufacturing capacities. To make things worse, hard drive makers have not yet released any rescue plans to their partners and the public. This is why it is not known whether they will need to rebuild their factories, acquire new equipment and install it or will just have to clean the things up and start production. 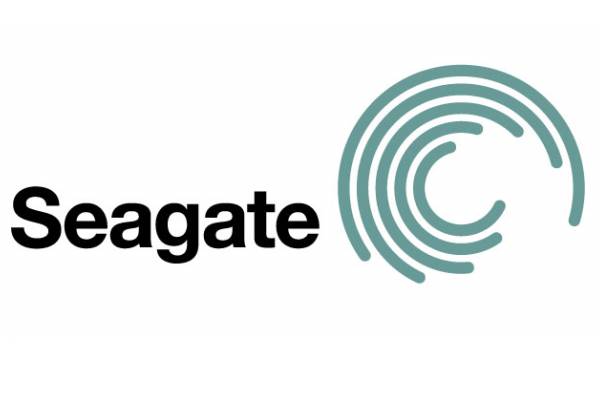 According to Seagate’s CEO, the main question is which PC companies get the drives as this will directly impact their market presence. For example, certain clients of Seagate suddenly desired to lock up some of Seagate’s capacity, even with the higher prices. Some have offered $250 million upfront, according to the executive.

“It’s going to be very interesting to see who gets drives and who doesn’t,” said Mr. Luczo.