Seagate has taken the opportunity to present two new solid-state drives at the on-going Flash Memory Summit event. Both of them are targeted at corporate users.

The first solid-state drive packs 60 TB of capacity (yes, that’s right). We do not have the model number but the SSD comes with a SAS interface and in the common 3.5-inch form factor. The second model is a SSD called Nytro XP7200. This one comes with 8 TB of capacity under the hood and support for NVMe. The drive houses four memory controllers and comes as a PCI-E expansion card. This drive will ship in Q4 2016. As to the 60 TB model – Seagate simply wants to show what it is capable of. This SSD will be in stores sometime next year.

The pricing of the new SSDs is unknown. 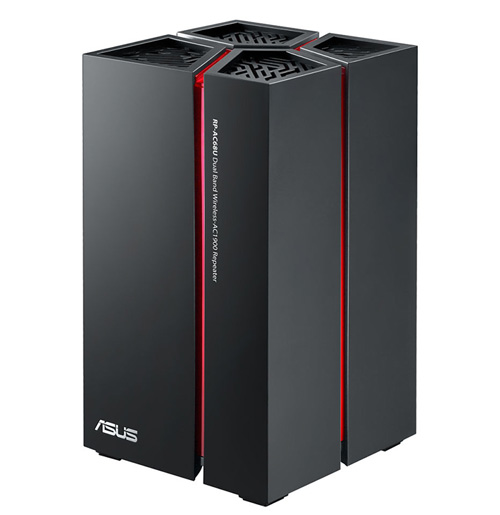 ASUS debuts the RP-AC68U network repeater
We use cookies on our website to give you the most relevant experience by remembering your preferences and repeat visits. By clicking “Accept All”, you consent to the use of ALL the cookies. However, you may visit "Cookie Settings" to provide a controlled consent.
Cookie SettingsAccept All
Manage consent