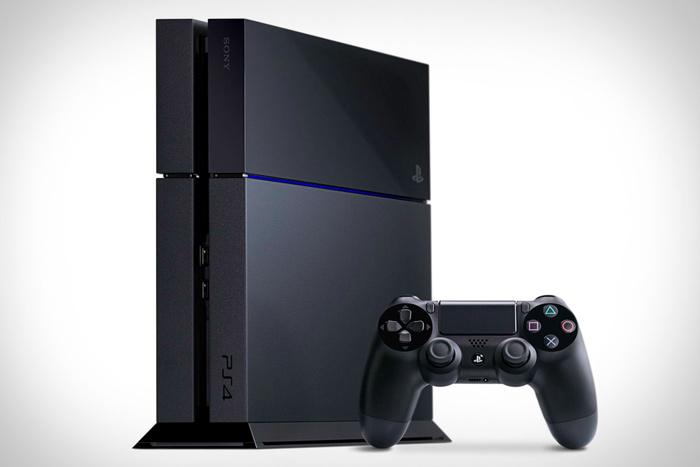 Console gamers around the world can be happy as Japanese tech giant Sony officially launched the highly anticipated PlayStation 4 gaming console. The device is now shipping in the United States with more units coming on November 29 when Europe and Latin America will see the same launch.

The PlayStation 4 is now here to succeed the PlayStation 3, which debuted in 2006. The new gaming console comes with all new hardware – a custom-built 8-core AMD processor, 8 GB of GDDR5 memory that serves as both RAM and VRAM, an integrated AMD graphics core, a 500 GB user upgradeable hard drive, Wi-Fi, Bluetooth, a Blu-Ray drive and more. Unfortunately the new console does not support games released for the PS3 and older.

The user interest towards the PlayStation 4 is so high Sony was able to sell 1 million PS4 gaming consoles in a single day. The same results are expected when Sony launches the device in other parts of the world. Even then the success of the console was somewhat limited by information the console was giving defects due to poor manufacturing quality. The issue is still under investigation.

Anyway, there a new and improved gaming console out there with Sony delivering more than expected.