The story of illumination: what were the challenges for manufacturers throughout the years? 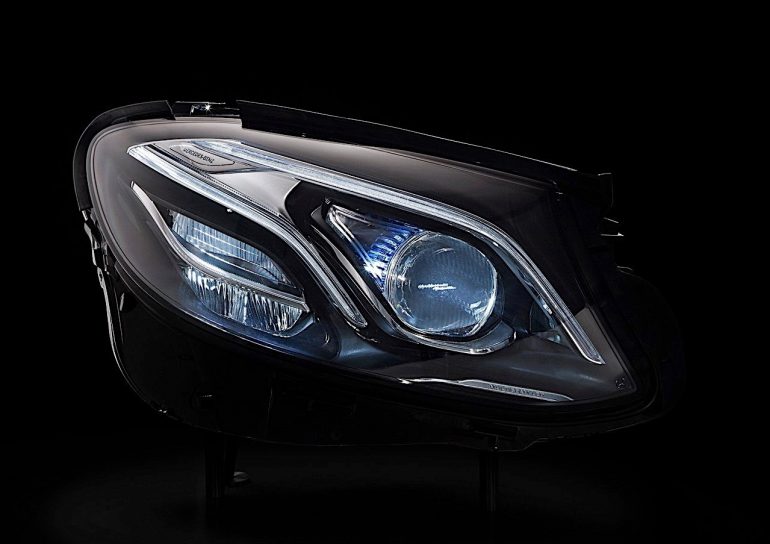 The History of Car Headlights

Why don’t you sit down (if you’re not already sitting) and enjoy this outlined history of how modern-day headlights have come to be!

The earliest headlight technology made use of a flame, specifically a gas lantern with a reflecting mirror. Because drivers dealt with flames, the resulting head light beam was unfocused and not a great means of illumination. The fuel was often acetylene gas. Acetylene lamps were also known as carbide lamps which had been created for mining many years before.

Early electric headlights made their first appearances on an electrically-powered car, an 1898 Columbia. Unfortunately, they were not immediately an improvement. According to Hiley Mazda of Hurst, a local full-service car dealer in Hurst, TX, these lights had tungsten filaments that broke on rough roads. Plus, the gasoline-powered vehicles in the century’s early part used dynamos that produced a lot less electricity than alternators do today; that resulted in weak illumination in addition.

By the 1920s, it was obvious that one filament for intense high-beam illumination and another for low intensity illumination was necessary. The two-filament system represented the hi/low beam setup that we know today: two filaments in the same lamp.  That lead to the foot-operated highbeam switch but later the stalk-actuated switch that we are most familiar with today.

1940s to 1980s – Sealed Beams
Anyone who has worked on an American-market car from 1940 until the early 1990s knows this kind of headlight. These one-piece lights combined the filament, reflector, lens and housing all in a single unit.  It was a fantastic idea because it standardized automotive lighting systems.

In 1983, composite headlights appeared. These headlights had separate bulbs inside. Instead of replacing the entire unit, all you had to do with a composite unit was replace the bulb – the housing, lens, and reflectors were all intact forever. This allowed all sorts of unique front end designs to show up on cars, and became the standard headlight type that you are probably most familiar with.

Light-emitting diodes (LEDS) are the thing in automotive lighting nowadays. Today they are used on parking lights, turn signals and taillights, however they’re starting to be put into headlights. One of the most important advantages that LEDS offer is that they’re low-heat producing and are thus very efficient. However in cold weather, you cannot count on an LED headlight to thaw ice or snow off of the headlight like you can with average halogen or HID setups. Will LEDs become the premium headlight technology of the future? Probably as prices go down.

The most recent revolution in headlight technology is the “xenon” or HID lights. These are actually metal halide arc lights that use two tungsten electrodes to arc an electric charge. This charge interacts with the gases inside and creates a plasma that gives off a very intense light.   HID lights tend to have a unique color based on the specific light spectrum emitted by this different process -usually, it’s tinged blue.