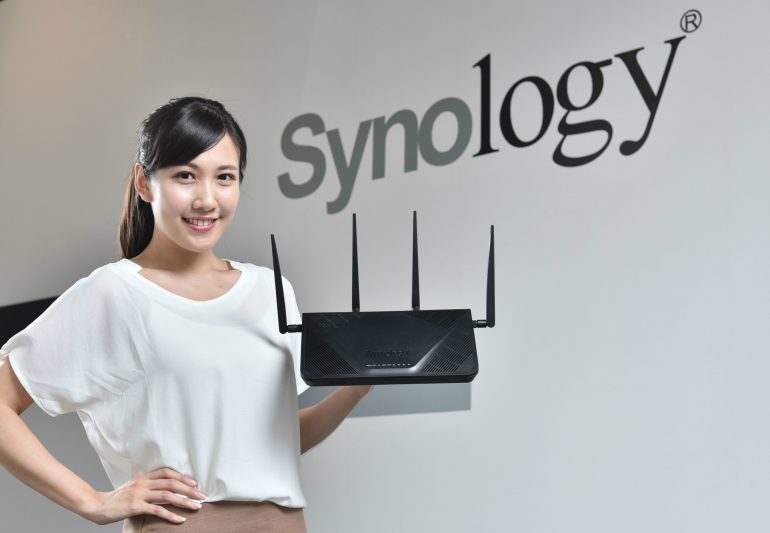 Synology has unveiled the RT2600 router at Computex 2016 along with their newest operating system – the Synology Router Manager (SRM) 1.1.

The new RT2600 router is a tech monster – the device comes with a projected speed of 2600 Mbps and dual-band wireless connectivity, which allows for massive data transfers at the fastest possible speed. The router has been designed to work with as many networking devices as possible and includes a dual-core processor at 1.7 GHz that will be able to handle all kinds of networking tasks with no slowdowns. In addition the device boasts USB 3.0 and SDHC UHS-I/SDXC UHS-I ports for even better connectivity and flexibility.

The SRM 1.1 OS has been specifically optimized for this router and helps the device make the most of its hardware. The OS has a built-in traffic report system, which monitors what takes the most bandwidth, and a special feature called Smart Connect that is designed to make sure the computer uses the best band for a certain task. In addition the OS comes with two crucial functions – Intrusion Detection System (IDS) and Intrusion Prevention System (IPS), which protect your network from outside attacks and breaches. There is also a Cloud Station Package coming with SRM 1.1, which can turn the router into a private synching cloud for those who want to make use of cloud data.

The price of the RT2600 router will be announced later.