Cars were a luxury items for the rich and famous in the early 1900s. However, when Henry Ford started to build his Model T in 1908, automobiles instantly became “affordable.” The first ones were modest with only 22-horsepower and a top speed 40 miles per hour but as the ad touted: “No car under $2,000 offers more.”

In 1911, a new player emerged. William Durant started to manufacture his own car—a low-priced auto named for his partner Louis Chevrolet. Durant was a brilliant engineer and his first Chevrolet automobiles were well received.  The profits from this Durant’s Chevrolet venture enabled Durant in 1917 to purchase General Motors.

Before long, Chevrolet automobiles challenged Ford’s Model “T” on its own low-cost turf. The Chevy was well made and inexpensive and the public loved them. For the first time Ford now had some serious competition.

In the mid-1920s, Ford realized that it’s Model T was getting a bit stale. It was nearing almost 20 years of sales without very much new in the styling. In 1927 Ford shut down for 6 months to tool up for a radically new styled car called the Model A. In 1928, the new Ford Model A took the market by storm. It had 40 HP compared with the Model T’s 20 HP and it came in four colors.

As Ford celebrated producing a winner, Chevrolet was working on a project of their own. In 1929 Chevy’s famous 6 cylinder OHV engine hit the market. With 50 HP, it one-upped the Model A and was the start of Chevrolet’s claim of “More Car for the Same Money.” Sales figures responded and for several years, Chevrolet sales figures topped those of Ford.

In the early 1930s, the large and more powerful Chevy outsold Ford, but Henry Ford had one more trick up his sleeve. Henry’s plan depended on finding an inexpensive way to produce a V-8 engine. His metallurgy team found a way to cast the engine blocks in one piece. That was the trick that made feasible the production of the famous Ford flathead V-8. When it debuted in 1932, it made Ford the unchallenged horsepower leader, and again Ford sales figures surpassed those of Chevrolet.

But the advantage was short lived. In the early 1930s, the Ford Company at Henry’s insistence offered fewer accessories and choices for features than Chevrolet. He just didn’t believe in it. And, throughout the 1930s, the folks at Lynch Chevrolet of Mukwonago, a local Chevrolet dealer in Mukwonago, WI are proud to point out, Chevrolet continued innovate with industry-first features such as hydraulic brakes, independent front suspension, column gear shifts, and -gasp- radios. These innovations made Chevrolet the sales leader through much of the 1930s.

The competition between the two companies was extinguished when World War II began. Both Ford and GM contributed greatly to the war effort. Edsel Ford designed a new plant at Willow Run to build the B-24 four-engine bomber. By 1944, it was producing an amazing one plane per hour on its Ford-style assembly line. GM also built planes, plus other military vehicles, and was the largest single producer of wartime hardware. The competition for building civilian cars wouldn’t begin again until 1945 when World War II ended. 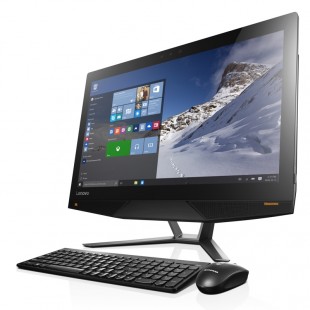 The Chinese PC maker Lenovo has presented a new flagship IdeaCentre all-in-one (AIO) computer known as AIO 700. The new computer has a very stylish design and is available in two versions – with 24-inch and 27-inch sensor displays. In case you get a 24-inch model, expect to see the display work... 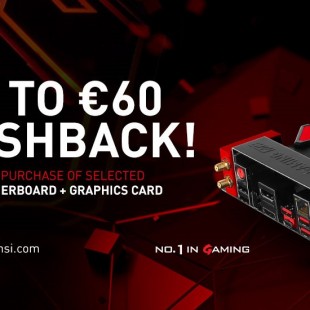 MSI has prepared a nice surprise to gamers in Europe – the Taiwanese company has renewed its gaming cashback program. Starting on August 28 and running until September 29, end users in Europe who purchase certain MSI hardware can get some of their money back. For instance, if you live in the UK... 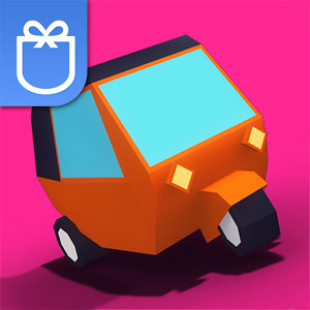 Do you want to cause some trouble and wreak havoc without risking anything? If yes, then you should try a game called Crazy Cars Chase. This is an action game as the name of the app suggests and more or less it is a simplified Android version of Grand Theft Auto. The app is a simple one and...