The History of Torrent Sites 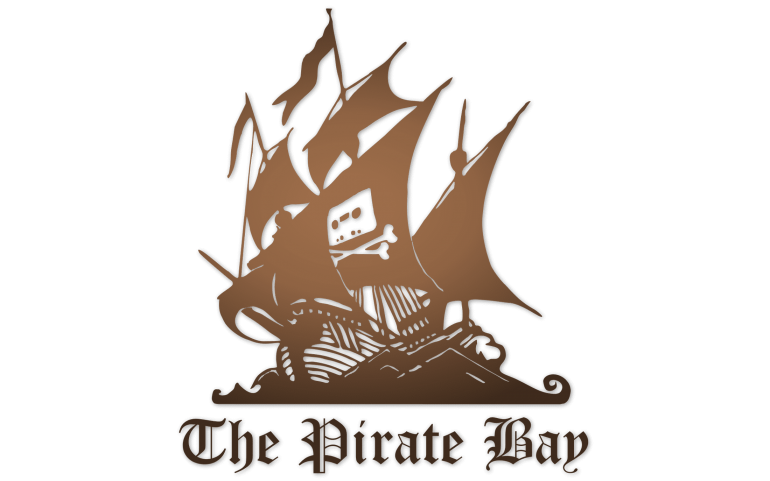 The ability to share files with others is something that was first developed in the 1970s. In the early 2000s, the first torrenting site was created, allowing users to upload files and distribute them among themselves.

The torrenting process allowed for faster downloads of items than previously made available. This was done via the use of seeding, which meant that other users’ connections were included to allow for quicker speeds and larger files. Although torrenting is still popular today, initially torrent sites were once only capable of a couple of files at a time, this soon turned to hundreds and thousands, until most media content could be found online.

Some torrenting sites put up restrictions on media that could be obtained. This meant that if you had an IP address based in one country, you may not be able to access outside content. Likewise, you may also struggle to access torrent sites themselves. Changing your IP address makes internet services believe you are somewhere else, meaning you can then access content available in the country of that address, rather than the physical location of your computer.

Using a VPN is completely legal in the United States, meaning there is nothing to stop you from accessing torrent files and file sharing from other countries.

While using a torrent site, and VPN, is not illegal, the content that you are gaining might be. Sharing files that you have created, or streaming or downloading from official providers, is not an issue. Yet, when you obtain copyrighted material, such as movies, episodes, and even music, you may be risking committing a crime. At times, providers who offer such content for free may have, themselves, gained access to them and uploaded them illegally.

This means that, whenever you use a torrent site, you may need to be mindful of only using one which promotes legal content, otherwise you may be at risk of a copyright infringement charge. Generally, a little research into the torrent site can allow you to see whether it is one that operates legally, or if it is one that you should avoid.

In today’s world, torrent sites do still exist, but not as much as they did a decade ago. Where we once had a multitude of torrent sites offering a wide variety of media materials, this number has now dwindled, in part mostly due to the number that were operating outside the realms of the law.

The introduction of streaming services have also helped decrease this number, as people can now access their chosen content for a small monthly fee, but be assured of its legality and a lack of potentially harmful viruses. This does not, however, mean that all torrent sites are harmful and should be avoided, but instead that caution must be taken when using them.

Combining the use of a Virtual Private Network with either a streaming site or torrent download can allow you to remain a bit safer than if you were to browse using your regular connection.