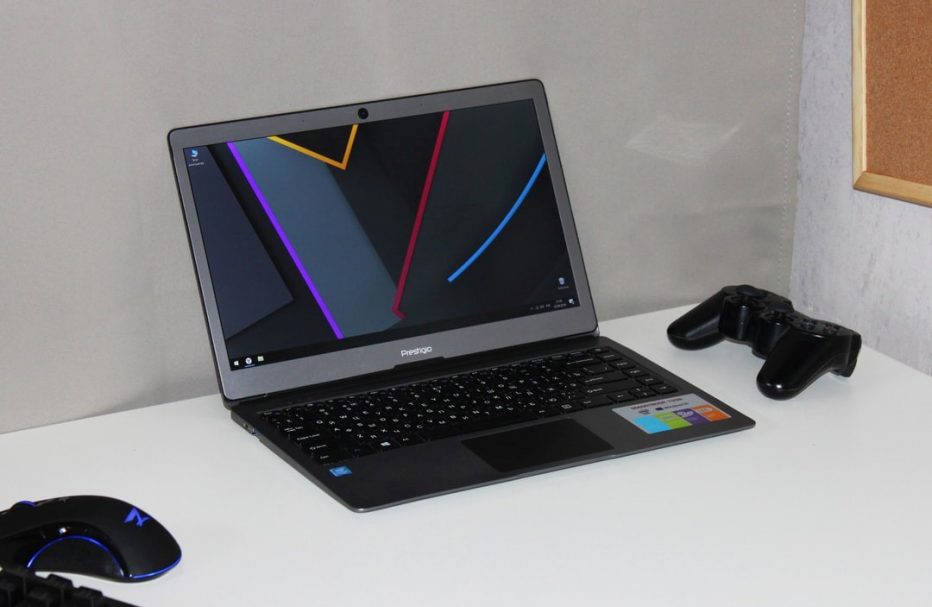 Whether you were a homebody or a social butterfly before the pandemic, by now we all know the feeling of being stuck inside all day. Thanks to modern technology, we can do work and talk to friends all the time on Skype, Discord, and countless other platforms. This ability is a gift, no doubt about it.

Yet, talking to people over video gets old and led to a shift over the past months. Everything from classrooms and offices sick of regular video chatting to concerts and even political campaigns took to some of the best games to play on laptop computers and other virtual environments for a change of pace.

This means that if you’re like most of us, you’re probably sick of video conferences. You don’t have too many real-world options for fun when you’re limited to activities you can do at home, either. What makes things harder is that if you’re being careful, you can’t have anyone from another household there in the flesh.

So, games for low end laptops won’t cut it when you’re looking for an escape. You want to feel like you’re somewhere else altogether. You need the best quality graphics and most immersive gameplay available.

If you’re looking for a list of titles that make you ask, “Wait, can my laptop run this game?”, you’re in the right place. Take a look at this list of awesome games for the perfect escape.

Infinity Ward’s Call of Duty, or CoD, is a longstanding favorite of PC gamers. If you’ve ever picked a game in the series up, there’s no question as to why, between its realistic environments, impressive pyrotechnic effects, multiplayer options, and more. 2019’s Call of Duty: Modern Warfare doesn’t disappoint.

In case you had any doubt as to whether the game is realistic, Infinity Ward added a “realism mode” that removes the heads up display (HUD). This gives you a more realistic view of an already realistic environment and makes you feel like you’re truly in the middle of multiplayer warfare. The shooter is full of action and adventure and is rooted in historical fiction, adding to the game’s realistic feel.

The open road is one place you can still go for a good time these days, but gas bills add up. Plus, if you’re inclined to top speeds and daredevil feats, you’re risking expensive and life-ruining consequences…So don’t do it!

Yet, there’s no need to let being responsible kill your buzz. Forza Horizon 4 (2018) is the newest installment in Xbox Studios’ Forza Horizon series. It came out a couple of years ago, but it’s still one of the top and most daring racing games on the market. Part of the reason it’s still kicking is that the game isn’t done updating, with new challenges released as recently as April and July 2020.

It also hasn’t been surpassed by any other racing game since. Forza brought Forza Street onboard in 2019, which has the advantage of mobile play as well as the usual PC option. Yet, not everyone is a fan of Forza Street gameplay and it tends to get overall lower ratings than other games in the series.

If you want a racing game with the best visuals, take on Forza Horizon 4. It’s one of the faster-paced multiplayer laptop games. If you’re playing with young family members or get enough doom and gloom from current events, it’s a great nonviolent game option.

Forza Horizon 4 combines exciting fun with beautiful visuals. For example, you can enjoy all four seasons in the game, as they rotate on a regular schedule. If you want to make the most of the game’s good looks, get a gaming laptop and flip the settings to “high.”

There aren’t many other games where you can enjoy racing across a frozen pond with players from across the world. Don’t worry if you want the whole world to yourself, as you can play in offline mode, too.

If 2020 isn’t weird and dark enough for you already, Control from Remedy is the thing for you. The game sends you on a quest through shady government buildings that hide paranormal phenomena. It’s reminiscent of the movie Annihilation (2018) and also has a lot in common with the game Alan Wake by the same studio (2010 on Xbox, 2012 on Windows).

Pick up deals on gaming tech in order to make the most of this game. Control makes use of ray tracing in real-time, and the effect is immersive. If your goal is to feel like you’re in the game, Control will get you there, so long as you have a premium graphics card and powerful computer.

If you’re looking for a change of pace from one of these action and adventure games, Anno 1800 (2019) offers a great way to calm down. It’s a real-time city-building game based in the Victorian Era with impressive scope. So, it can be calming if—and only if—you have the machine for it.

If your PC isn’t the best of the best, you’re better off looking into a game for lower end laptops because this one could crash your computer. Having the right computer is so important for Anno 1800 because there’s so much going on at any given time.

The real-time game configuration has pretty much your entire city running on-screen at any given time. People, animals, vehicles, smoke, and more are always moving in Anno 1800. It’s impressive, calming, and entertaining, but taken all together, the game puts a huge demand on your laptop.

When you read top laptop games lists, you tend to hear mostly about one kind of awesome graphics. That variety makes up most of this list so far: graphics that come the closest to imitating the real world.

You don’t often hear about city-building games like Anno 1800, no matter how demanding they are on your PC. Still, the fact of the matter is that high settings video games are for everyone, and not everybody wants to play first-person shooters. If indie adventure games are more your speed, try Tales From Off-Peak City, Vol. 1 (2020) from Cosmo D.

This mysterious noir-style exploration game doesn’t look like any kind of reality you’ve ever seen, and the designers didn’t try to imitate the real world. What they did instead was create a detailed and gorgeous environment that you’ll enjoy best with visual settings on max. It has 99% positive reviews on Steam from more than 120 players, so it’s worth checking out for sure.

The Witcher 3: Wild Hunt (2015) by CD Projekt is an open-world role-playing game that combines the best of realism with fantasy. It’s a little bit older than some of the other releases on this list, but it earned its place. The high-quality visuals are impressive even in late 2020 and ask a lot of your graphics card.

The Witcher series is a great way to connect with your friends, even though it’s a single-player game. It pleases long-time gamers and is a sure way to bring your bookish friends over to the video game side, too. It’s based on Andrzej Sapkowski’s Witcher novel series, so your friends’ reading could turn to playing in no time.

If your friends are more of the Netflix-binging type, no worries! The books and games were such a hit that Netflix dropped an ongoing series in late 2019. So, you can get your friends playing that way, too.

Or, even if your friends don’t play, you can still connect over the themes and your general love for the franchise when they marathon the show or check out the book series.

Ubisoft Quebec put their all into Assassin’s Creed: Odyssey (2018). The game takes cues from 300 (comic 1998, film 2007) as you play a Spartan hero. As with the other games in the Assassin’s Creed series, you’ll take a deep look into your character’s past and forge a path that changes the course of your life and the events of the game.

The game shines through in its visuals: It features Ancient Greece in detailed glory. The landscapes and buildings are as impressive from a perch above the city as they are from on the ground among the action.

Also consistent with the series, Odyssey endows your character with almost superhuman powers. You can leap like a frog, hang on the edges of buildings, and kick enemies into oblivion. Play this game on your laptop on high settings and you won’t regret it.

The Best Games to Play on Laptop and Other Tech Stories

Now that you know these best games to play on laptop computers, you can stay entertained at home and on the go. These high-quality games on laptops give you an escape into alternate worlds whether you’re isolating at home or sitting in the airport.

If you’re looking to learn about more digital entertainment options or gaming gear to make the most of titles like these, this site has everything you need. Click on another article to read more about all the latest and greatest opportunities for tech buffs like you. 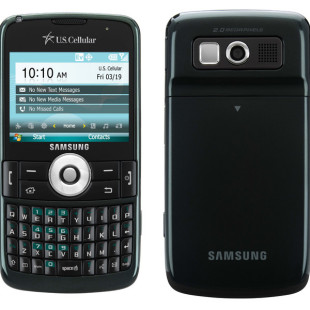 Samsung Telecommunications America (Samsung Mobile) the No.1 mobile phone provider in the U.S., and U.S. Cellular announce the availability of the Samsung Exec™ (SCH-i225). The Exec is a slim, power-packed smartphone that offers users functionality and a wide array of features. “Many of our...

The famous US memory maker Corsair has released a few new and updated memory modules for notebooks that belong to the company’s Vengeance line. The new memory runs at lowered voltage and this is the reason why it comes with the DDR3L designation. Available in kits of 8 GB (2 x 4 GB...

The Taiwanese Acer has officially unveiled its third line of ultrabooks under the Aspire S7 series. The new ultrabooks weigh around 2.29 pounds and boast a thickness of just 0.47 inches. While dimensions and weight are important perhaps the most interesting thing about the new...