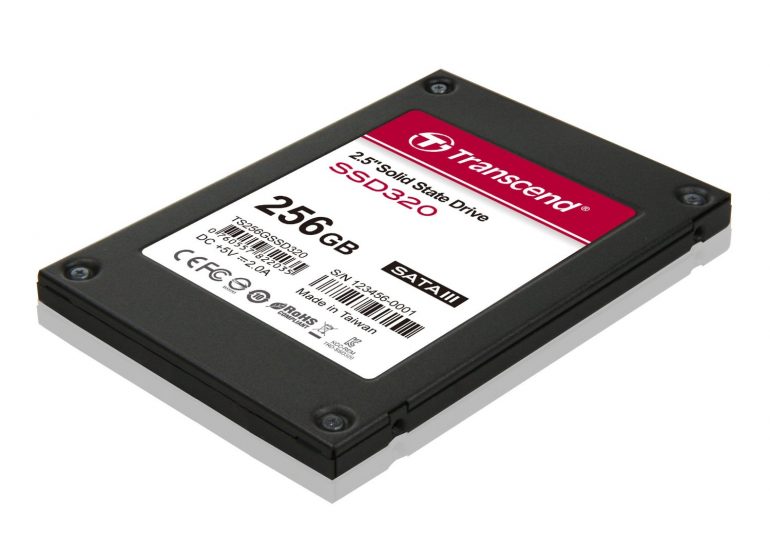 Transcend has announced a new and interesting technology that regards developing solid-state drives. The new technology is called SuperMLC and allows the creation of budget-oriented SSDs for industrial purposes while improving on the current SLC NAND flash memory technology at the same time.

According to Transcend SuperMLC works by storing one bit of information in a single memory cell, instead of storing two bits of data in a single cell. This drastically improves SSD longevity as well as performance, which is especially true for solid-state drives, which do not boast large capacities. In addition the change is welcome for industrial application SSDs where the environment is not usually suitable for using electronic devices. According to Transcend SuperMLC-based SSDs have reached four times higher performance than similar MLC NAND-based solid-state drives and in addition to this they have endured 30 000 complete write-erase cycles with no problems.

Transcend believes that SuperMLC solid-state drives will soon enter the market with great success. The company plans to release several such SSDs next year – the 2.5-inch SSD510K model, the mSATA MSA510 SSD, the half slim HSD510 SSD and the M.2 MTS460 and MTS860 models.