Every once in a while we come across a really strange app on Google Play and now it appears that it is Troll Face Quest Video Memes’s turn to be that app.

The game has something in common with the online troll face we have seen so many times. It offers numerous levels to complete where you have to perform pranks or protect yourself from such pranks. You are given a situation that strongly resembles a picture and then you have to discover what you need to do in order to proceed. If you get stuck, however, you can use up to five hints to get you out of tough situations.

The problem with Troll Face Quest Video Memes is that the game is really hard and more often than not you will be left wondering what you have to do. The end goal here is to trick your opponent(s) and win the level but it is not easy to guess what you need to do. We used a few hints and the end result was that the situation changed and we ended up as being the winner. This gives you the right to move to the next level but sometimes the solutions are absurd and raise an eyebrow. This leads us to the point – do you really need to waste your time with this app?

We rarely write negative articles on Google Play games because every game that we review brings at least some fun. We can’t say this for Troll Face Quest Video Memes – this app can be simply absurd. Yes, there’s humor inside the game but very often it is hard to get it and in nearly all cases you feel like “what was that and why”. We felt like we were wasting our time with this game and chances are you will feel the same too.

Troll Face Quest Video Memes is here on Google Play in case you want to take a look at it. 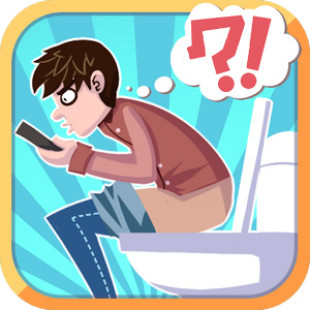 We all go to the bathroom for well-known reasons. In most cases, however, this is some of the most boring time we spend. Now Candy Mobile, a developer of Android games, makes an attempt to make your bathroom time a bit more enjoyable with an app called Toilet & Bathroom Rush. This game is... 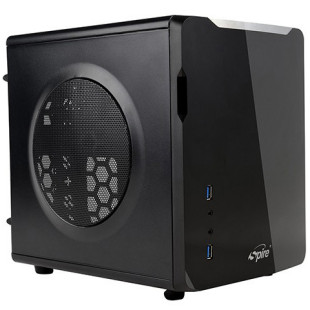 When you think of a powerful gaming computer in most cases you imagine a cool looking, large case that provides excellent cooling while housing your fast and precious hardware. Yet it is possible to have a mighty computer housed in a smaller chassis with no problems at all. The latest Spire... 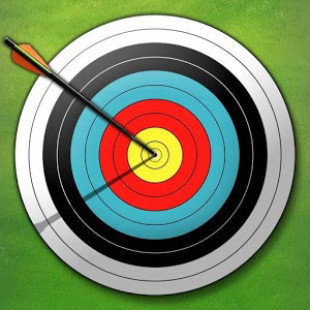 Archery Ace will have you test your archery skills… if you have any in the first place. The app is a very simple one – it weighs just 9 MB and as you can see there’s simply not enough content in this piece of ones and zeroes. The goal is to make as many points as possible with the several...