Truck racing is an interesting activity – it is much different than sports car racing and it is much more exciting. This is the reason why truck racing will always have fans around the world, including on Google Play.

Really, if you look closer at the first 50 apps you will soon find a new app that is called Truck Racing Simulation. It promises to let you race with trucks on nice and beautiful highways and much more. Sounds exciting, right? Yes, it does. So we went ahead and downloaded this app to re-live the fun of driving a truck.

Well, we were mistaken or to be more precise we were lied to. Truck Racing Simulation is not a game despite the promising pictures – it is a puzzle game where you have to put numerous pieces of a single picture together to get the picture. We must admit we enjoyed this activity as it was fun, the game ran smoothly and the interface was nice. Yet we still carried the disappointment of what had just happened as we were expecting a truck racing game and not something else.

You can see Truck Racing Simulation here on Google Play. 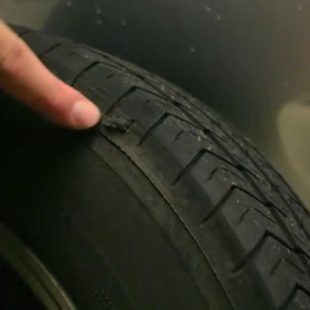 How to plug a tire: what they didn't tell you!

Need to Plug a Tire? Here’s how! Generally, when you get a flat many people put on a spare tire and go to the garage to get it fixed. That being said, some drivers, especially ones who love DIY projects are fixing simple tire punctures themselves.  Here is a way to do it. Note: do not try...

The iPhone 5 pre-order campaign has broken all previous records set by Apple devices with the smartphone being pre-ordered more than 2 million times in the last few days. This is in sharp contrast with its predecessor – the iPhone 4S, which barely reached 1 million pre-orders... 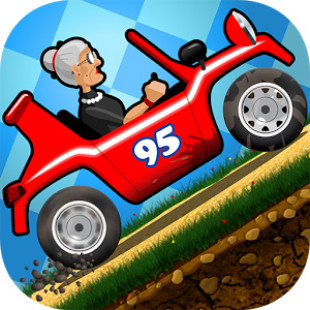 Angry Gran Racing is a fun game that combines two things that seem to not be able to be combined in the first place – grannies and racing cars. This combination alone causes laughter and this is exactly what the game wants you to do. It is a funny racing game but there’s more to it – it...