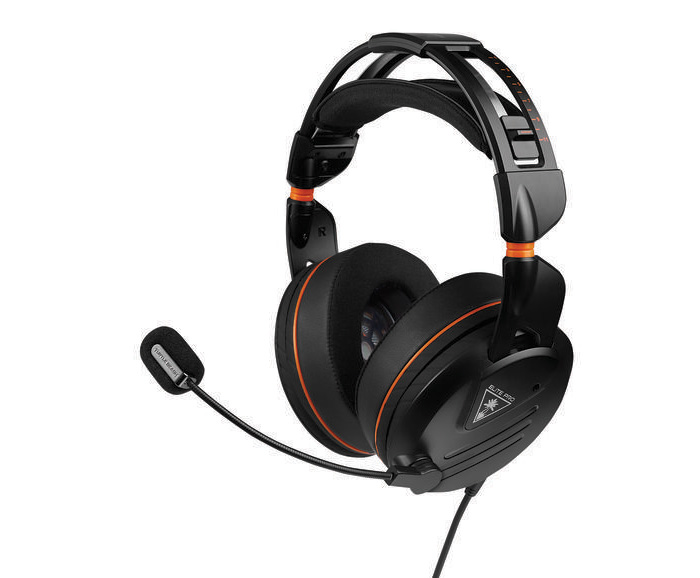 The company Turtle Beach, known in the past for making high-end PC multimedia peripheral devices, has officially announced the new Elite Pro gaming headset. The device is, however, not another gaming headset due to a simple reason – the Elite Pro comes with the so-called Aerofit Ear Cushions technology, which means that the ear pads are infused with a cooling gel. According to Turtle Beach, this technology makes the Elite Pro a more comfortable headset to wear when compared to other competing solution. This is also the main feature of the Elite Pro and the headset will be mostly known for this.

Apart from this the new Turtle Beach gaming headset sports other technologies and improvements such as a floating headband that lets you adjust the headband tension and ComforTec Fit System that allows players to truly personalize the fit of the headset to their preference. The system features unique tension controls to adjust the tightness of the headset and a separate head-size adjustment. Moreover the headset comes with ProSpecs Glasses Relief System, which provides a small channel in the ear cushion for gamers who wear glasses.