Google Play has a lot of sports games but until this moment we had never seen a volleyball game. Well, this situation has been changed already thanks to a simple but fun game called Volleyball Champions 3D 2014.

As the name of the game suggests Volleyball Champions 3D 2014 is all about playing volleyball. After a short introduction where you customize your player and choose his nationality you will have to complete a short tutorial where you will learn how to play this game. This is not hard at all and the only things you have to carefully do include perfect timing for meeting the ball and then choosing a direction where to send it next. Unfortunately we think that the developers of the game have made it a bit too hard as we were never able to score a point but this could have been due to our mistakes too.

We can’t say anything special for the graphics – they are in 3D but they seem plain and simple. It is hard to explain what we mean but they seem undone and maybe a little more effort was needed. The graphics are not bad in any case and will serve you well but they can be definitely improved. Sound is decent.

Volleyball Champions 3D 2014 is for all volleyball fans who want to have some good time with their Android devices. While the game will not set records or became a classic piece of software it will bring fun to fans of volleyball. Best of all – the game is free.

You can take a look at Volleyball Champions 3D 2014 here on Google Play. 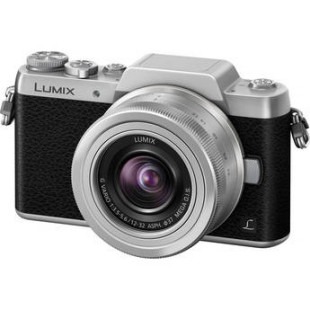 Last week we had the CES 2015 show in Las Vegas and new such exhibitions are on the way. One example is the upcoming Camera & Photo Imaging Show 2015, which is dedicated to digital cameras and accessories. This will be the place where Panasonic plans to unveil a new digital camera that goes...

You never separate with your lovely smartphone, you can't separate with your favorite song  "singing in the rain", but what about when you go swimming? Ok, here is a solution for you. The Waterproof Bluetooh headset or Wavetooth from Brando, which is claimed to be the first IPX8-certified... 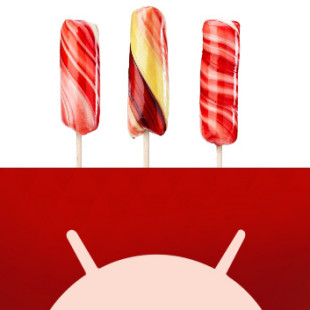 After many months of rumors and expectations and just a day after the debut of the powerful Nexus 6 smartphone Google has launched the Android L operating system that is now known as Android 5.0 Lollipop. The new version of the popular mobile OS comes with a large number of changes with the...