Western Digital has proudly announced the successful development of the next generation of 3D NAND memory. The new memory is called BiCS3 and comes with 64 layers of vertical storage capability.

“The launch of the next generation 3D NAND technology based on our industry-leading 64 layer architecture reinforces our leadership in NAND flash technology,” said Dr. Siva Sivaram, executive vice president, memory technology, Western Digital. “BiCS3 will feature the use of 3-bits-per-cell technology along with advances in high aspect ratio semiconductor processing to deliver higher capacity, superior performance and reliability at an attractive cost. Together with BiCS2, our 3D NAND portfolio has broadened significantly, enhancing our ability to address a full spectrum of customer applications in retail, mobile and data center.”

The new memory is the result of joint efforts by both Western Digital and Toshiba. It will be initially deployed in 256-gigabit capacity and will be available in a range of capacities up to half a terabit on a single chip. WD expects volume shipments to occur in Q4 2016 and to begin OEM sampling this quarter. Still, meaningful commercial volumes of BiCS3 will only come into existence in H1 2017. WD will, however, keep on producing BiCS2 memory. 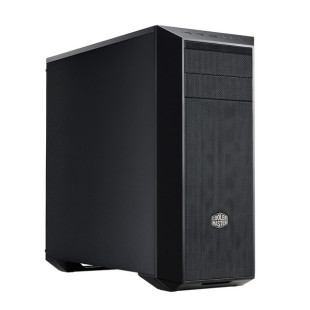 Cooler Master has launched the MasterBox 5 PC case, which was unveiled at Computex 2016. The case measures 500 x 220 x 475 mm and weighs 7.64 kilograms. The MasterBox 5 is large enough to accommodate E-ATX, ATX, micro-ATX and mini-ITX motherboards. You can place them in seven different spots...

Microsoft has officially confirmed what we reported a few days ago – customers will be able to purchase Windows 10 on a USB flash drive. Thus certain end users who prefer to have the latest edition of Windows but lack a physical DVD drive will be able to install and use the new OS with no... 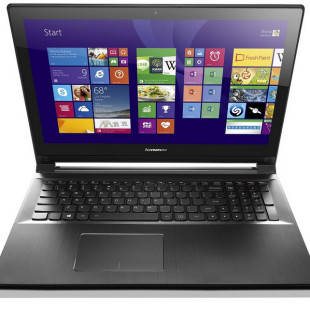 Lenovo unveils a number of new business desktops and notebooks

The Chinese computer maker Lenovo has announced massive refreshment of its lines of business-oriented notebooks and desktop computers. The list of new company products includes the new ThinkPad Helix, which is a complete 2-in-1 ultrabook that takes computing to the next level thanks to...