What are NBN Evening Speeds? 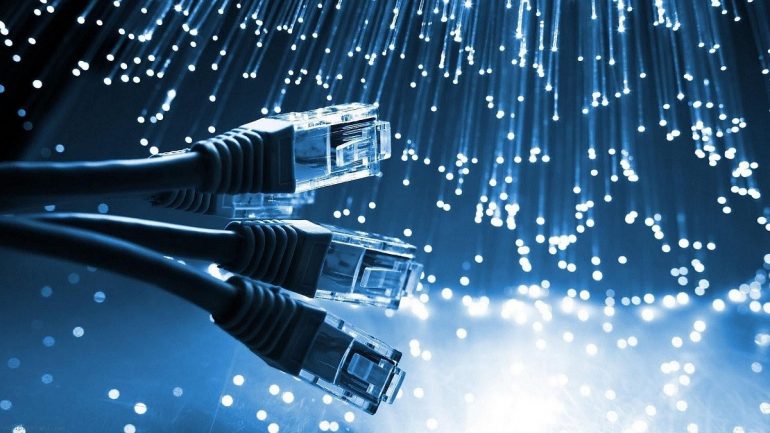 The National Broadband Network (NBN) has the potential to jumpstart your broadband, but it’s essential to make sure you choose the best NBN plan for your needs. If your NBN speed tier isn’t fast enough to handle your daily broadband usage, you’ll find yourself disappointed with your network performance and reliability. On the other hand, you may be paying more than you need for fast NBN speeds, and could potentially save hundreds by switching to a different NBN plan.

Between the available NBN speed tiers, it can be difficult to determine which NBN plan is right for your home’s broadband. To choose the right NBN plan and internet service provider, you’ll need research available speed tiers as well as typical evening speeds.

If you’re trying to choose the best NBN plan for your home, you may feel confused by the different speed tiers and plan types available. So, how do NBN speeds work, and why are typical evening speeds so important?

Access to different NBN tiers is sold to customers by internet service providers such as Telstra, TPG, and iiNet. While you can choose which speed you’d prefer when signing up for an NBN plan, it’s important to keep in mind that not every internet service provider offers every speed tier. Generally, the higher speeds, the more you should expect to pay, but NBN plan prices vary depending on your telco.

NBN connections typically slow down in the evenings, which is when most people tend to access the internet to surf, stream, and download. Because NBN evening speeds indicate how fast your NBN connection will be at the times you use it most, comparing typical evening speeds can help you determine which NBN plan is best for you.

For example, if you’re watching TundraTV or posting on The Tundra, a new social networking site that allows users to share interests and build communities where they can share interests with others, investing in higher speeds can help prevent lag and ensure high-quality video streaming. Whether you plan to use your internet access to browse social media, game, or stream videos, choosing the best NBN plan for your home broadband needs can help you avoid staring at a loading screen.

Despite the name, NBN evening speeds are applicable to any time when a large number of people are using their NBN connection at once. Although this typically happens at night, the definition of peak hours has changed in response to a large increase in people working from home.

Which NBN providers have the fastest NBN evening speeds?

The degree to which NBN connections slow down during peak hours can vary greatly depending on the provider. According to the ACCC, minimum typical evening speeds are approximately 7 Mbps, 15 Mbps, 30 Mbps, and 60 MBps for Basic, Standard, Standard Plus, and Premium NBN plans, respectively.

Whether you’re looking for an NBN plan with higher speeds or interested in cutting costs, comparing NBN providers can help you determine which NBN plan is right for you. To find the best plan for your daily home broadband needs, be sure to compare NBN plans with iSelect.