Why Is Chromium on My Computer? 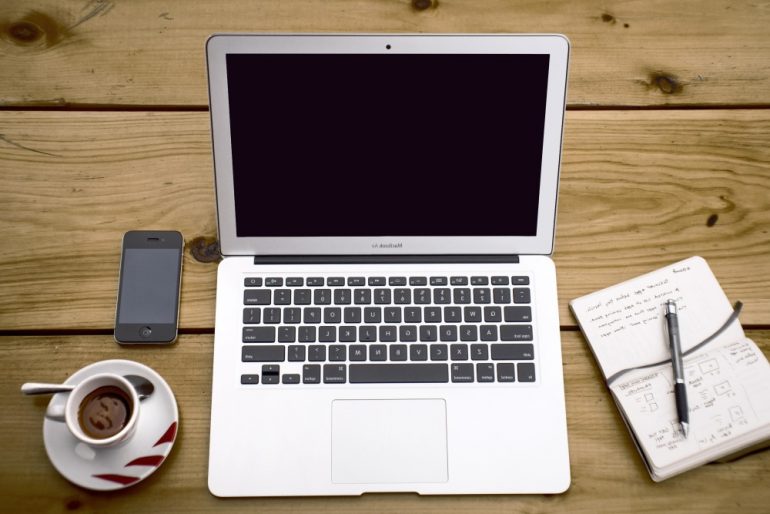 Have you ever downloaded something and noticed a blue version of the Google Chrome thumbnail appears? That’s Chromium, also known as the “Chromium virus.” If not properly uninstalled, this malware could litter your computer with flashy ads, unwanted programs, and even steal your personal information.

If Chromium is on your computer, you’ve probably downloaded suspicious programs without properly scanning them first. But don’t panic—there’s a quick fix for that.

It’s normal to see Chromium appear over and over again if you’ve already deleted it. That’s because you haven’t opened the right folders (the ones that remove programs’ source codes from your computer). If you’re trying to get rid of it once and for all, this removal guide will show you two different steps on how to uninstall Chromium.

First, let’s understand what Chromium is and what it does to our computers.

Why is Chromium an Unwanted Browser?

In reality, Chromium isn’t malware—it’s an open-source web browser project. That means it’s supposed to be a browser that allows developers to experiment with it as they wish. However, some people use it for the wrong purposes, and the chromium malware installs all kinds of malicious activities into a computer.

Here are a few signs that your computer has been infected with malware (or a virus):

Of course, there are several other indications of a malware infection, but these are fairly common ones. If Chromium is the cause, here’s how to remove it.

Simply deleting the program from your desktop won’t do the job—you’ll have to go to the core folder. The following steps work for all browsers (including Firefox and Internet Explorer), Windows computers, and Mac.

Even though the previous way is the easiest and most traditional, there are other ways you can ban this unwanted browser from your PC. This alternative will require online antivirus software to make the process faster. You can find a free version of antivirus scanners online.

Here’s how to do it:

Of course, experts could use different methods to remove Chromium malware and other types of viruses. If you’re not an expert, though, you should never try to remove any programs manually since that could damage important programs. Stick to the methods above, instead.

How to Prevent Chromium Malware from Installing Itself

Depending on what you download or click on unintentionally, viruses and malware will install and re-install themselves as Chromium does. How can you make sure that never happens again?

Preventing a virus from infecting your PC is far better than dealing with the consequences. Now, whenever that annoying blue window shows up, you’ll already know what to do.