Windows 10 won’t be free for pirates 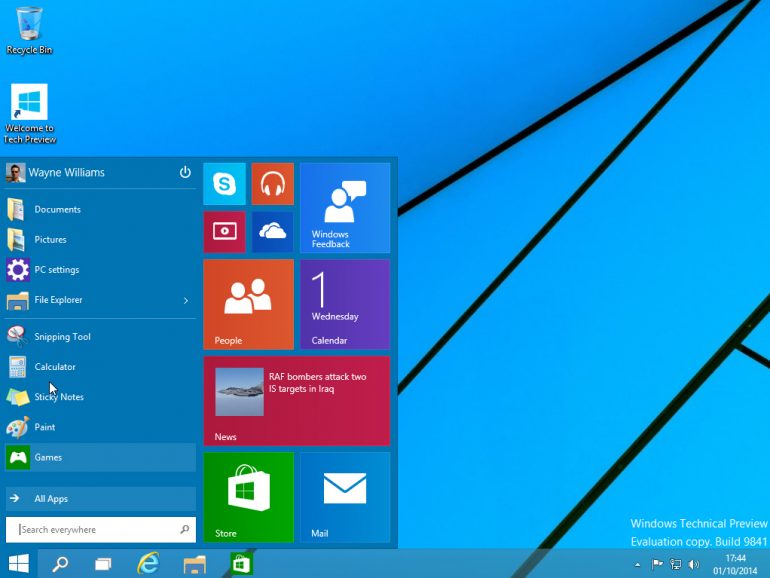 A few days ago Microsoft’s Executive Vice President of Operating Systems Terry Myerson announced Microsoft would allow “upgrading all qualified PCs, genuine and non-genuine, to Windows 10”. This led to speculation that people who use unlicensed versions of Windows would get free copies of Windows 10 in an attempt to make the upcoming OS the most popular operating system shortly after launch.

Unfortunately for such people this will not happen. Microsoft has clarified the situation by saying that even if pirates get free upgrades to Windows 10, this will not change the Windows license situation. This means that if you use a pirated copy of Windows 7, you will be able to get a free copy of Windows 10, but the new OS will still be considered a non-genuine copy with all the consequences that come with it. Most likely Windows 10 in this case will work for 30 days, after which the computer, the OS is installed on, will require a reboot every hour.

Windows 10 is scheduled to appear this summer and will bring a number of changes compared to Windows 8. The new OS will be a free upgrade to everyone who runs a copy of Windows 7 or newer for the first year after its release.