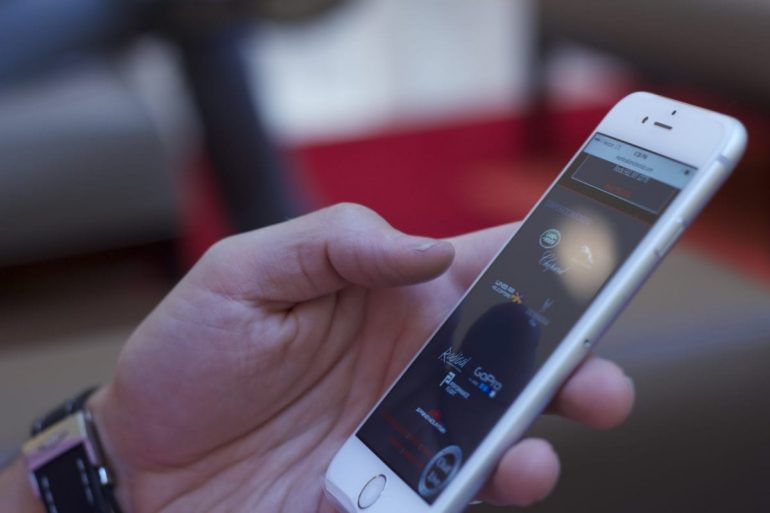 WThe internet. It helps millions of people on a daily basis. Its tools and services can simplify a range of tasks, from banking to research.

No wonder the United States is one of the largest markets worldwide, with up to 290 million internet users as of 2016. It makes life more straightforward for most of us.

There’s one question that won’t seem to go away, though. Is wireless better than wired?

Well, let’s explore the benefits of both.

A wired network may be faster than a wireless one. Unlike the latter, it won’t be slowed down by traffic. By ‘traffic’, we mean the amount of data that moves through a network.

A lot of people prefer wireless to a wired connection. And it’s easy to see why. The former grants access to various devices.

So long as you have the Wi-Fi password, you can enter the online network. You can then roam the web through any electrical item.

It’s true. If installed properly, wired networks can guarantee stability. Why? The answer’s simple: your signal won’t be affected by other connections.

You’re more likely to experience this problem with a wireless network, however. When signals interfere with one another, it can impact network reliability.

Wireless Can Be Cheaper to Install

Wireless networks tend to be quick and easy to install. This is mainly because they require less equipment for set-up than wired facilities.

Unless additional tools are needed, wireless providers usually charge less for installation. So, this option may be more cost-effective.

Wired Is Less Visible to Other Networks

Wireless connection can bring a range of benefits. But network invisibility is not one of them. This option means that your network is visible to others within your area.

Take security measures, and this shouldn’t be an issue. But if you want absolute safety, you may want to pick a wired alternative.

Wireless connection allows network users to digitally share resources – wherever they’re based. They just need access to that network.

This is particularly useful for companies that operate in large buildings. With wireless internet, staff can transfer files and media across a large surface area.

Even better, they’re able to do this without having to be attached to a port.

It seems that wireless and wired connection can both be useful. Now you know what each can do for you, it’s time to decide. The question is, which one will help you the most?

For more guidance, why not seek a specialist? Experts like RS deliver multiple devices. Explore this option, and it could improve your online experience.