Your Complete Guide to Gasoline 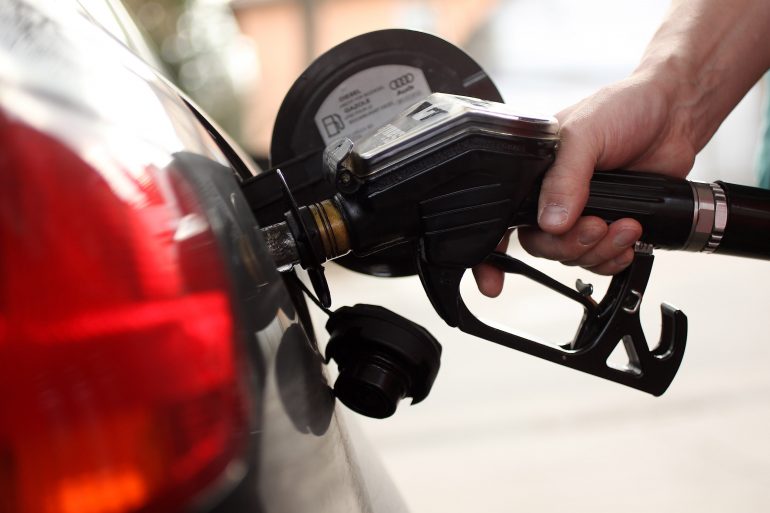 Gasoline is that stuff that you pump in your car to make it go; you know that. But do you know the finer points about this stuff? Do you know what Octane is all about? Do you really need those “cleaning” additives that everyone seems to advertise? In this article, we will take a closer look at these topics.

The makeup of gasoline

­Gasoline is a collection of different liquid hydrocarbon chains. In each chain, they have some 7 to 11 carbon atoms that are flanked by dozens of hydrogen atoms. The combustion of gasoline produces carbon dioxide, water and lots of heat. Of course, internal combustion engines don’t burn gasoline perfectly. The result is that various atmospheric pollutants and greenhouse gasses are produced too.

How is gasoline is made

­ Gasoline is made from raw petroleum pumped out of underground oil fields. The problem with petroleum is that it contains all sorts of hydrocarbon chains all mixed together. Fortunately there is an easy way to separate all the components because they have different boiling points. This means that they can be separated by distillation. Gasoline is made by distilling out several of the liquid hydrocarbon chains.

The octane rating of gasoline is a measurement that tells you how much the air-fuel mixture can be compressed before it self- ignites. When gas ignites by compression (rather than because of the spark from the spark plug) it causes “pre-ignition” in the engine.  Ken Garff Dodge of West Valley, UT, a Dodge, Chrysler, Jeep, Ram dealer explains that pre-ignition can damage an engine.

Octane is the name of one of the hydrocarbon liquids that is distilled out of petroleum when gasoline is produced. As it turns out, Octane is relatively resistant to self-ignition so high performance gasoline has a larger percentage of octane in it than regular gas does.

­ Dur­ing WWI, it was discovered that you can add  tetraethyl lead to gasoline and improve its octane rating without adding actual Octane. The result was that cheaper grades of ppre-ignition resistant gasoline could be made by adding this cheap chemical. This led to the widespread use of “leaded” gasoline. Unfortunately, the side effects of adding lead to gasoline are that lead gets released into the atmosphere. The US Government banned lead additives in gasoline starting in 1974.

Another common additive is Methyl Tertiary Butyl Ether (MTBE). MTBE is a fairly simple molecule that is created from methanol.  It is added to gasoline because it boosts octane and helps burn the gas mixture in the cylinder more completely. The problem with MTBE is that it is carcinogenic and easily mixes with water.  If a gas station tank leaks gasoline, which happens relatively often, the MTBE is likely to contaminate nearby water sources.

­ ­Gasoline has two problems when burned in car engines. First, when cars burn gasoline, they would ideally burn it perfectly and create nothing but carbon dioxide and water in the exhaust. Unfortunately, internal combustion engines do not burn perfectly. Also produced are Carbon Monoxide, Nitrogen Oxides and Unburned Hydrocarbons.

Carbon is also a problem. When gasoline burns, it turns into lots of carbon dioxide gas. The U.S. is releasing roughly 2 billion pounds of carbon into the atmosphere each day. This is a major contributor to greenhouse warming.