While the previous game listed here – Devil Eater – is not a hardcore shooter, Zombie Frontier 3 will meet all your needs for a gritty, action-oriented 3D shooter with lots of enemies to deal with. The game even comes with some strategy inside which includes weapon upgrades and when to perform them.

The gameplay is simple and there isn’t even a story – you are taken to a world infested with zombies and you have to make your way through. So let the killing start – you have a simple gun at first and then you can get more powerful weapons such as submachine guns and grenades. After each level you get experience and access to new weapons or weapons upgrades and then the cycle closes. Zombie Frontier 3 comes all in 3D, which is really, really nice and the game sound is also suitable for such a game. The only gripe that we have is that the in-game levels are very short and you can finish one of them in a matter of seconds, which is not that nice, but then again we have the feeling that Zombie Frontier 3 has tons of levels so you will get a lot of fun in the long run.

Zombie Frontier 3 is a great game that will be enjoyed to the fullest by action fans. The game comes with interesting gameplay, numerous weapons, and even more zombies to kill. The only problem with the game that we saw is that the levels are kind of short but there isn’t much we can do.

LANParty – Equipped with Industrial grade technology, DFI LANParty motherboard is always the best choice of enthusiasts in terms of performance and quality. This time, DK P55-T3eH9 does not only deliver brilliant performance, but also includes several exclusive and advanced technologies to... 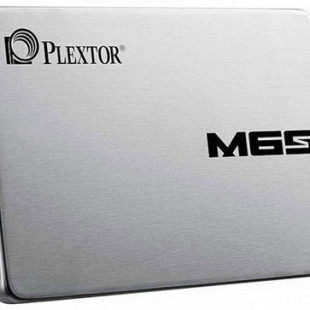 Although the Japanese storage device maker Plextor presented a new SSD family – the M6M – a few days ago, the company has now released the M6S family of SSDs that will be Plextor’s offer in the high-performance SSD market segment. The M6S line comes in the well-known 2.5-inch form factor and...

Apple's iPad 2, today will land on 25 additional countries in Europe, Oceania and the Americas, two weeks after its official launch in the United States, later in April will ship in Hong Kong, Korea, and Singapore. Although its limited supply in the US, Apple is start selling in Australia...