This license, which covers essential patents for Blu-ray Disc™, DVD and CD, will be introduced in the middle of this year. The license program will be offered by a new independent licensing company that will be based in the United States with branch offices in Asia, Europe and Latin America. The CEO of the new license company will be Mr. Gerald Rosenthal, former head of IP at IBM and more recently CEO of Open Invention Network. 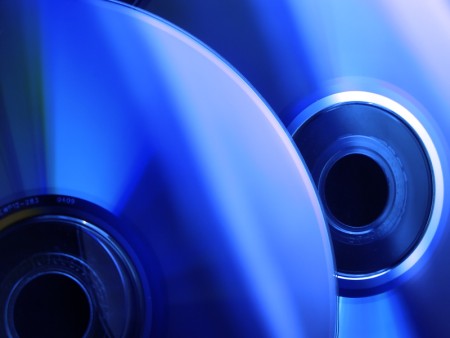