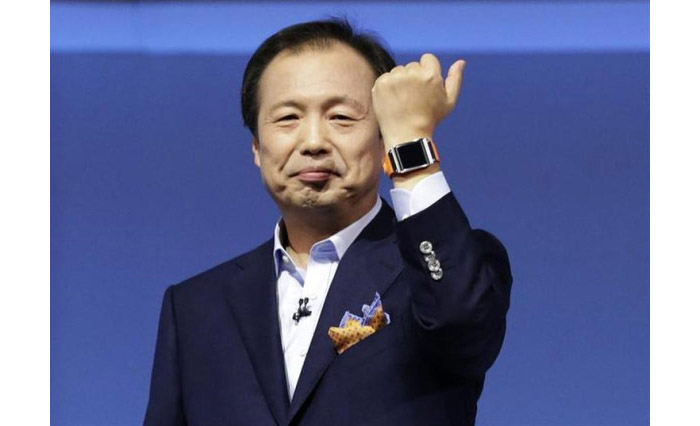 Samsung Electronics has officially unveiled the company’s first smartwatches as previously expected. The new devices are called Galaxy Gear and surprisingly enough differ from the images of the Galaxy Gear smartwatches that have been leaked so far.

The Galaxy Gear smartwatches feature a 1.63-inch Super AMOLED display that works at 320 x 320 pixels and include a 1.9 MP camera that can also shoot videos at 720p resolution for up to 10 seconds. The hardware inside includes an 800 MHz processor, 512 MB of RAM, 4 GB of internal memory, two microphones, an integrated speaker, Bluetooth 4.0, an accelerometer and a gyroscope. The device is powered by a 315 mAh battery that can power the device for an entire day.

The smartwatches already have 70 apps for them. They also allow you to write messages, set reminders, check the weather forecast and are fully compatible with the Samsung Galaxy Note 3, the Note 10.1 and perhaps with the Samsung Galaxy S4 – a feature that is expected to become confirmed for sure when Android on this device gets upgraded to Android 4.3.

Sales will start in October, first in the United States where the Galaxy Gear will cost USD 299.